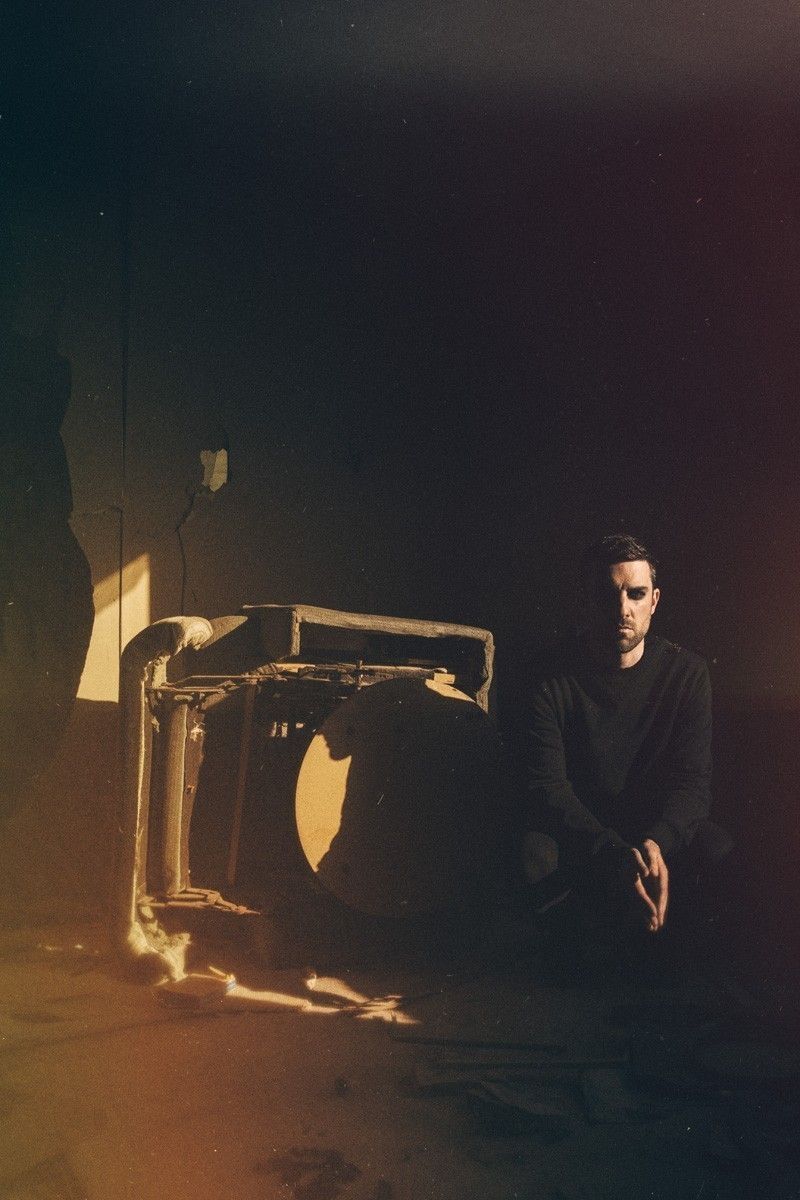 Paul Rose’s Scuba project has seen him make some of the most pertinent and exciting music of the past few years, and through his legendary Hotflush imprint he continues to push innovative, exploratory new club music in every way he sees fit. From winning a coveted DJ Mag award for ‘Best Live Act’ to the release of ‘Update’, a collection of tracks exploring his rich and diverse back catalogue, Scuba enjoyed a remarkable 2013. Now back with ‘Phenix 1’, his first new material since 2012’s acclaimed Hardbody single, expect him to enjoy an equally successful year this time around as he embarks on an April Tour of North America.

Having originally made his name as a pioneering dubstep producer in the genre’s formative period, Scuba has since gone on to develop a distinctive sound incorporating elements of house, techno and even disco. Inspired (though not defined) by a move in 2007 to Berlin and close ties to it’s revered Berghain club, he has continually set the benchmark for others to follow in the world of underground electronic music. Now intent on exhibiting a different sonic approach to that which made him a fixture in top clubs across the globe, Scuba is ready to make waves with the first installment of the Phenix series.

“There’s still a strong dance floor element to it all but with a much greater emphasis on mood and atmospherics”, Scuba himself says of the EP. “There are elements of all the different stages my production work has taken in previously too, but the result is a bit different to all of them.”