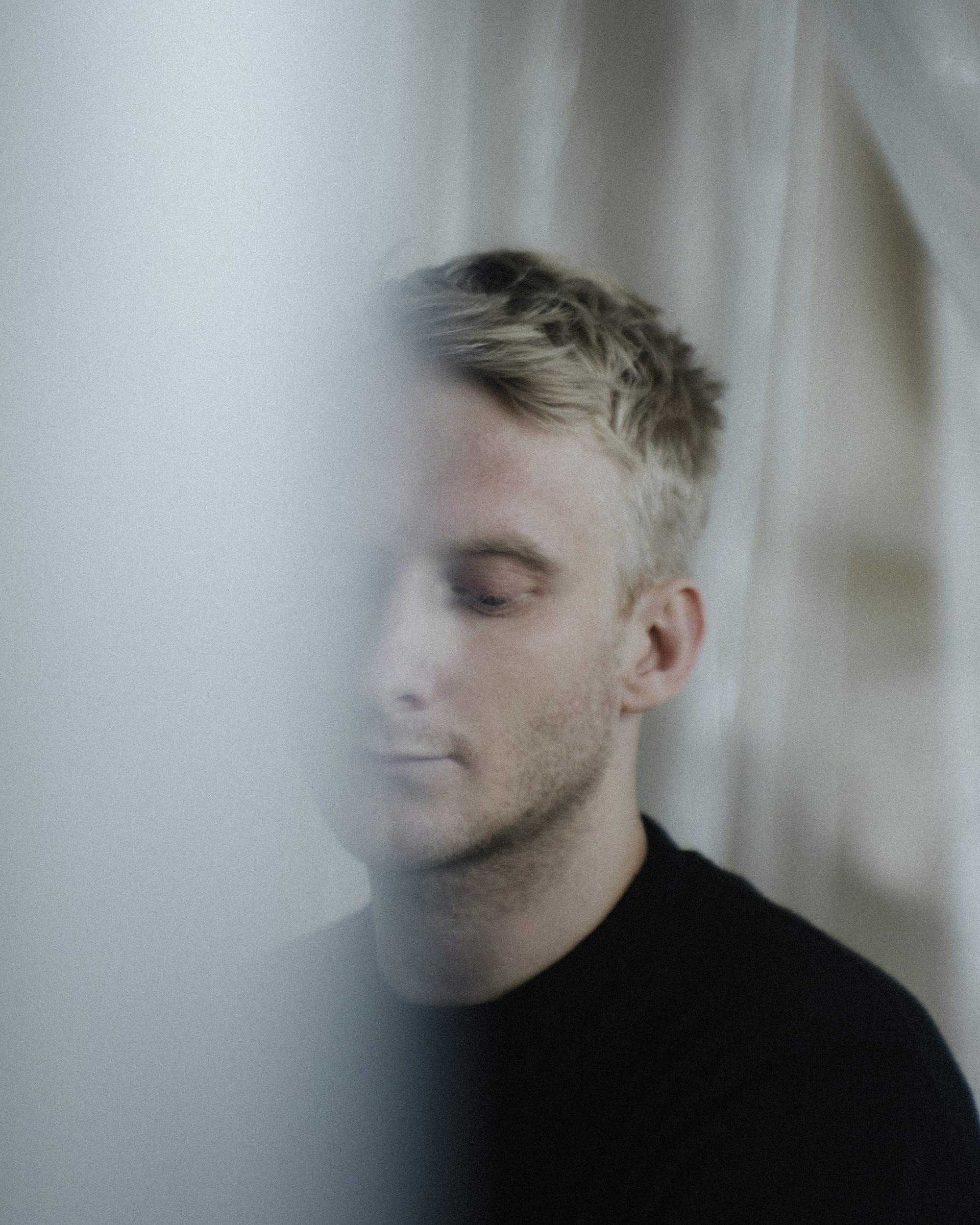 South London producer, DJ and label boss Seb Wildblood has today shared the first taster of new material from his newly announced debut LP ‘sketches of transition’ (out 26th July via all my thoughts). Album opener ‘sketches’ is a serene piece of balearic-infused electronica, immaculately setting the tone for what you can expect from his eagerly anticipated full length. Listen now via the link below before its official release on 7th June.

Seb Wildblood’s ten-track LP will be supported with a mammoth world DJ tour, which kicked off last week at Pike’s Hotel in Ibiza, and finishes at Burning Man at the end of August.

‘sketches of transition’ comes off the back of Wildblood’s most recent, critically acclaimed ‘Grab The Wheel’ EP, which saw him experiment further from his signature jazz-infused sound to explore more classic 90’s-tinged sounds, from deep melodic garage to atmospheric Chicago house, and even reverb-soaked dub techno. As well as an impressive back catalogue of single & EP releases, he is the head of celebrated labels Church, Coastal Haze and all my thoughts, and regularly plays at festivals and in clubs across the continents.

As Wildblood’s relationship with the dancefloor has revved up, so has his own personal story — and that of being an artist in 2019. Those moments of evolution and experience have helped influence what’s a deeply personal debut record, whose organic textures and soulful musicality reflect change in the face of an ever-evolving world. ‘sketches of transition’ was written over the course of two years, during a period of new beginnings, emotional endings, and moments of personal loss. What we’re left with are ten tracks that reflect life’s winding journey.

Album cuts like ‘one for malcolm’ are servings of soothing ambient that feature the melodic touch Wildblood is known for. Charming vocals enter the mix on ‘amelia feat. mauv’ and ‘ghostie’, a piece of pacey deep house with oft-collaborator Buddy Love. ‘small talk’ and ‘bahn’ will evoke familiarity towards some of Wildblood’s early, cherished house records, with their twinkling synth arpeggios and warm atmosphere. Other moments throughout the LP turn towards more experimental broken beat, flexing Wildblood’s refusal to be pinned down to a specific vibe.

With previous support from the likes of Bonobo, Mary Anne Hobbs, and Four Tet, ‘sketches of transition’ finds Wildblood coming to terms with the past to accept new beginnings and uncharted territories. All the while, we’re transported to our own personal place of calm, wherever that may be. “I guess I’ve had a sudden realization of how transient life can be. I hope the record captures this in someway. Sonically it’s dynamic, constantly shifting however there’s an undercurrent that remains the same throughout the whole piece. Each track on the record focuses on and is inspired by a moment in time. “amelia” was written on the day my first niece was born. The idea of the track is to serve as a unique time capsule for her. Music is a way of escape for me, I want the listener to be able to use this record as a form of escape too, I think it’s fair to say I struggle with anxiety and I find it difficult to be completely in the moment. It’s something I’m working on, but whilst making this record I was completely in the moment.”

This year will also see his most ambitious world DJ tour to date and includes major sets everywhere from Australia’s Splendour in the Grass, New York’s Public Records and Bogota’s Kaputt to even a special appearance at this year’s Burning Man, where he will play atop the iconic Robot Heart bus once again. With Part 1 of his ‘sketches of transition’ world DJ tour already underway, he shows no sign of slowing down – see date listings below, with many more to be announced.

‘sketches of transition’ out 26th July via all my thoughts. 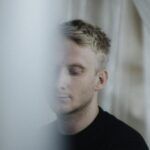