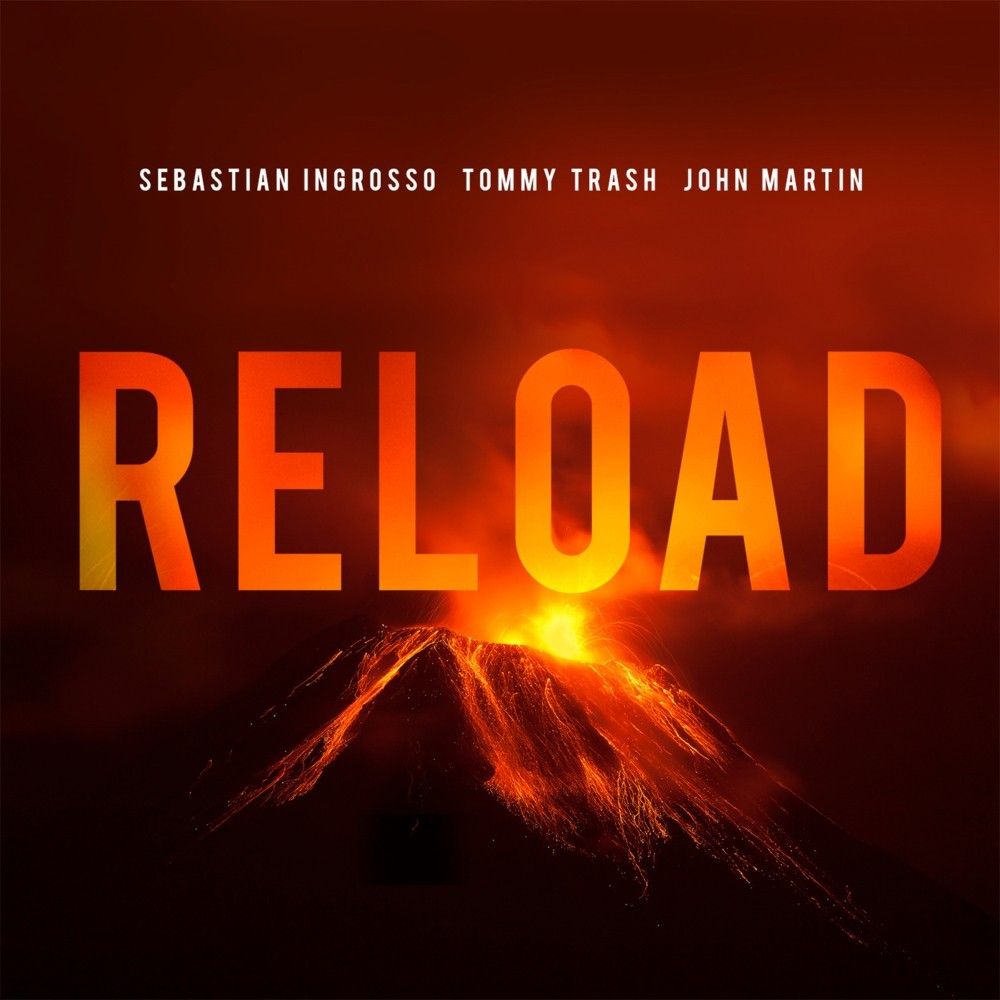 After the huge reaction to the official video, which has now reached over 3.3 million views, Sebastian Ingrosso has now released a live video of Reload for his fans. Harnessing all the energy of his club sets, the video features Seb playing the track in an exclusive intimate club in New York as part of the Miller Music Tour.

700 fans were invited to attend the event at the Highline Ballroom back in June. The new video showcases six particular fans journey to the event and thanks each and every one person that came to the show and took part.

Also just launched, and just for fun, is Reload – The Game! An endless runner game using the characters from the original video, the platform game is a highly addictive bit of fun to celebrate the release of the single in the UK this Sunday.

Reload, which is A listed at Radio 1, is released in the UK on July 7th and is available to download internationally now.  ‘RELOAD’ was originally released as an instrumental last year, this future anthem went straight to number one on Beatport and received huge support at radio with plays from Radio One, Kiss and Capital.

‘RELOAD’ showcases an exceptional blend of these two producers’ talents which is nothing short of brilliant. While the drums and pulsing, distorted bassline ensure that energy is kept at fever pitch throughout, the melody builds to its climax in a wave of soaring synths. Fellow Swede John Martin adds his unmistakable vocals (he featured on both Swedish House Mafia multiple-million selling singles ‘Save The World’ and ‘Don’t You Worry Child’) to make ‘RELOAD’ undoubtedly this Summer’s dance floor anthem.