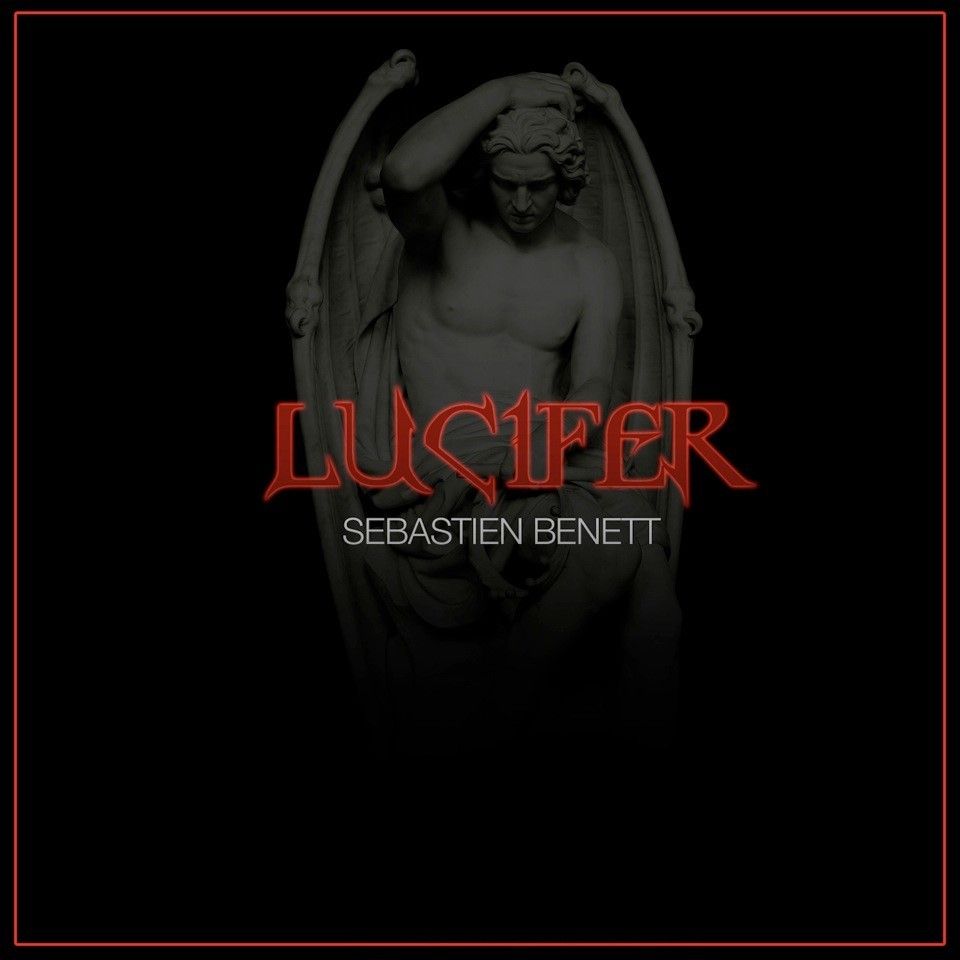 Currently celebrating the successful release of ‘Triumph’ on his own label HFI, Parisian DJ/Producer Sebastien Bennet is gearing up to release his new single ‘Lucifer’, out on 23rd September via HFI.

Lucifer has already been supported by Chuckie on his Dirty Dutch Radio, Martin Garrix, Dillon Francis, Gregori Klosman, and Mercer on his Axis Dancing Astronaut Mix. The track itself contains essential elements of anthemic big club EDM and with high orchestral hits, thumping basslines and huge drops, this track will not fail to disappoint.

Famous for his ‘House From Ibiza’ Podcasts and radio shows, Sebastien has released a string of hits such as ‘Slap’ and ‘Ghost Rider’ on Mixmash and ‘You Can not Fuck With Me’, ‘Prometheus’, ‘Get Your Hands Up’, and ‘Gammatron’ on his own label HFI, which have received support from Afrojack, Thomas Gold, Joachim, Laidback Luke and more.

‘Lucifer’ comes out later this month and is eagerly anticipated.