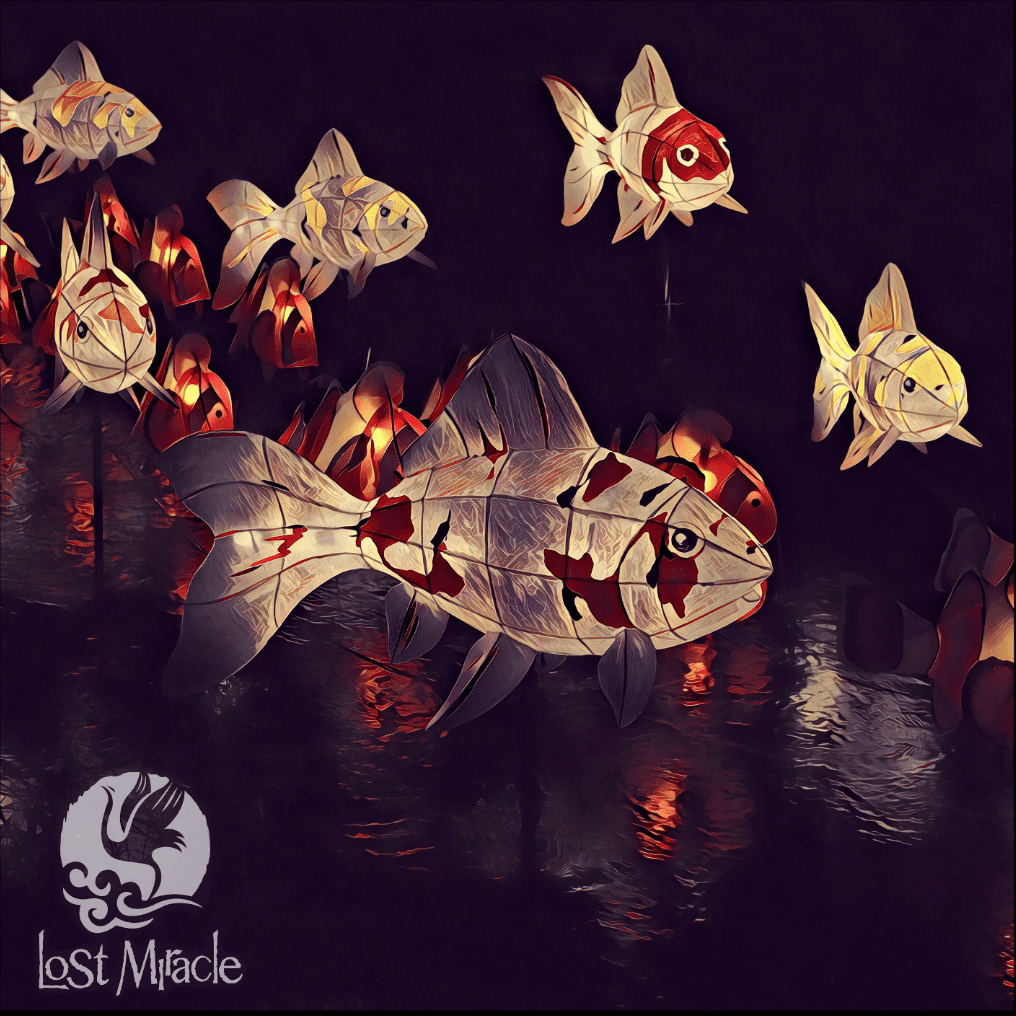 Globally renowned electronic tastemaker Sébastien Léger is on a mission to bring timeless club music back to the forefront. In a world of short lived hits and quickly passing fads, he is focussed on music with a more lasting impression on his own brand new label Lost Miracle. It kicks off with two standout originals from him plus a remix from Tim Green and starts the imprint in fine fashion.

Léger has been making music and playing clubs around the world for two decades now. Impossible to pin down stylistically, and someone who has turned out both underground gold and huge mainstream chart toppers, he has been associated with the most influential labels of the day, but now branches out with his own exciting new platform that reasserts him as a vital voice in the global scene.

Lost Miracle has been in the works for a year now and comes after Léger has produced and unearthed some music that he feels doesn’t fit anywhere else. “I’m looking for instant classic feel,” says Sébastien. By this he means new, fresh, arresting music that also works in the club. “I’m looking for melodies and elements that truly stands out from the rest: the genre doesn’t matter to me as long as it remains house music.” As such you can expect anything from deep to funky, happy to sad, so long as it stands out and will be more than a one week wonder, something that sticks long in the memory.

The visual aesthetic of the label is influenced by Sébastien’s love of Asian art, culture, fashion, food and architecture. The future will bring Lost Miracle’s own clothing line as well as music from artists Léger loves and respects and has a personal relationship with, plus some special label parties around the world.

Lost Miracle kicks off with a fantastic new single from Léger that fully fits in with his mission to craft classic club tunes and features a remix from Tim Green who he has been a fan of for ten years.

The single stays true to Léger’s mantra of going with the flow in the studio and feature two tracks of very different styles. He says “Skadi was written in my studio few months ago, the whole melodic base was made in my gigantic modular system, I jammed and recorded it, then built the track around the line. Forbidden Garden was a very long process, it had at least five different versions and after many versions I finally finished it last year. This is actually an old track now for me, but it matched my idea for B sides of the label.”

Superb a-side Skadi is a big slice of disco, progressive and funk styled club music with uplifting and magical melodies. It really gets under your skin and will send you away humming the top line while you sway your hips to the lush beats. B side Forbidden Garden is more organic, mysterious and moodier. It is ten minutes of house music that takes you on a real trip through worldly percussion and enchanting lead synths that casts a fantastic spell on all who hear it. The remix from hit maker, Cocoon regular and UK stalwart Tim Green is a deep and hypnotic cut with drums that sway back and forth and an exotic lead synth that really makes your mind wander. It is a supple and subtle pice that cannot fail to make a mark.

This is a fantastic first EP that sets out the style of the Lost Miracle label and means it is already one to watch. 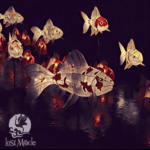