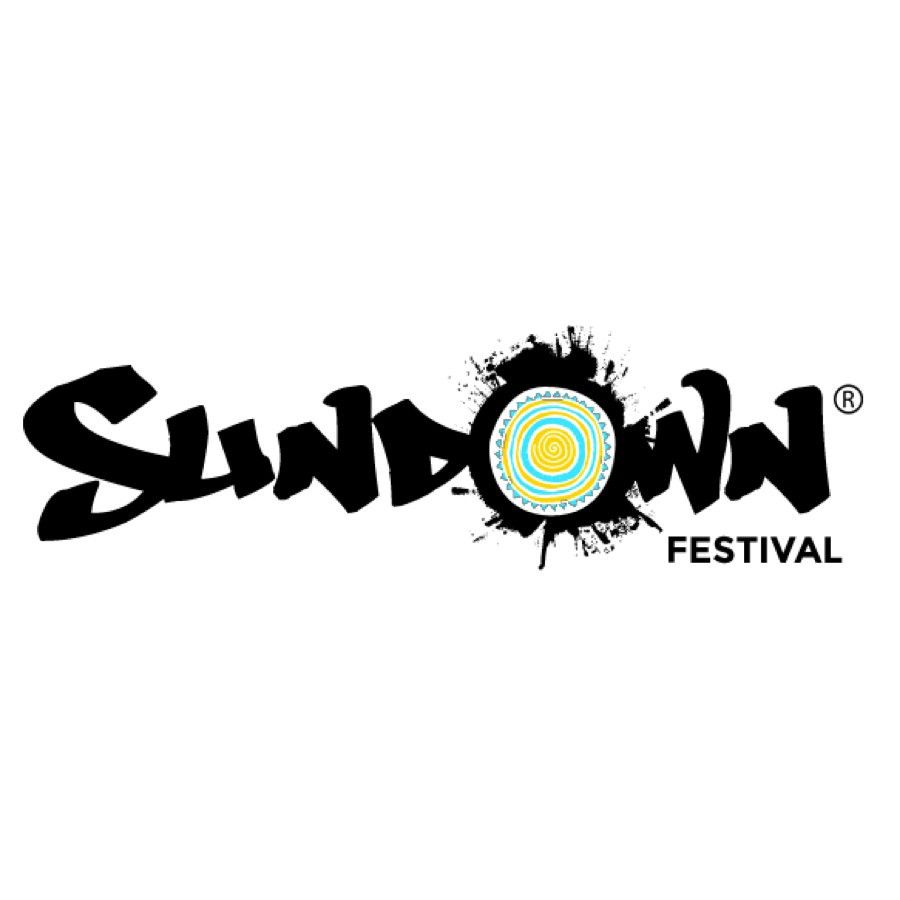 Sundown has quickly established itself as one of the most exciting festivals in the UK with a reputation for bringing the very best in contemporary electronic, urban and pop music to the East Coast.  Confirmed to headline on Sunday is multi BRIT and MOBO award winner and UK number 1 artist Tinie Tempah.  A firm Sundown favourite, Tinie is back by popular demand to headline the Sunday whilst Saturday’s bill will be topped by Rudimental, one of the best live acts in the country and the breakthrough act of 2014!
Nero are leaders in electronic music who have a massive year ahead of them whilst Labrinth will bring his huge live show to this year’s festival.  Also confirmed is bona fide hip-hop star Wretch 32 and soul and R&B from Maverick Sabre.
Legendary UK record label Defected will bring the very best house music to the masses with chart smashers Gorgon City, undisputed dance queen of 2014 Hannah Wants and rising star Sonny Fodera all taking to the decks for a euphoric house music party.

Ella Henderson will be performing tracks from her Number 1 album ‘Chapter One’ while drum and bass royalty Sigma, Clean Bandit collaborator Jess Glynne and afro beat trailblazer Fuse ODG all contribute to a weekend of musical mayhem.

Campers get even more with an exclusive Saturday night after party with none other than garage superstar DJ EZ on the decks keeping the vibes going until 1am!