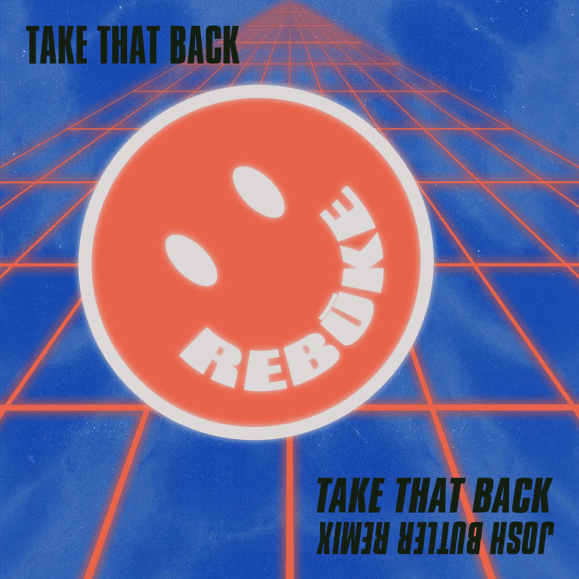 Rebuke – ‘Take That Back’

Out Now
Via Big Beat

Buy/Stream ‘Take That Back’ Here

Fusing elements of house, techno and early 90s rave into his unique productions, ‘Take That Back’ serves as an atmospheric and industrial-leaning anthem, led by the producer’s gruff chord patterns and interjecting chimes.

The track is also subject to a Josh Butler remix, with the Leeds-based DJ injecting a more tribal feel into his own rework.

With previous releases including, the all conquering Beatport #1 ‘Along Came Polly’ (Hot Creations) and the current top ten hit ‘The Pipe’ (Dirtybird), Rebūke continues to shoot to attention, recently performing the Hot Mix for Pete Tong after a sold-out performance at E1.

“I’ve got a deep, almost obsessional interest in the Italian, Belgian and UK records from the early 90s and I try to bring that into my productions,” explains Rebūke. “It is really about capturing the dirt and energy of the records of that time and fusing it with modern house and techno that I love too. That’s definitely what appeals to me.’

With his own distinct sound spreading rapidly through the industry, 2019 marks an exciting chapter in the Irish talent’s burgeoning career, with ‘Take That Back’ (Out Now) preceding Rebūke’s eagerly anticipated performance at Annie Mac’s Lost & Found Festival this May.