Secondcity feat. Ali Love – What Can I Do 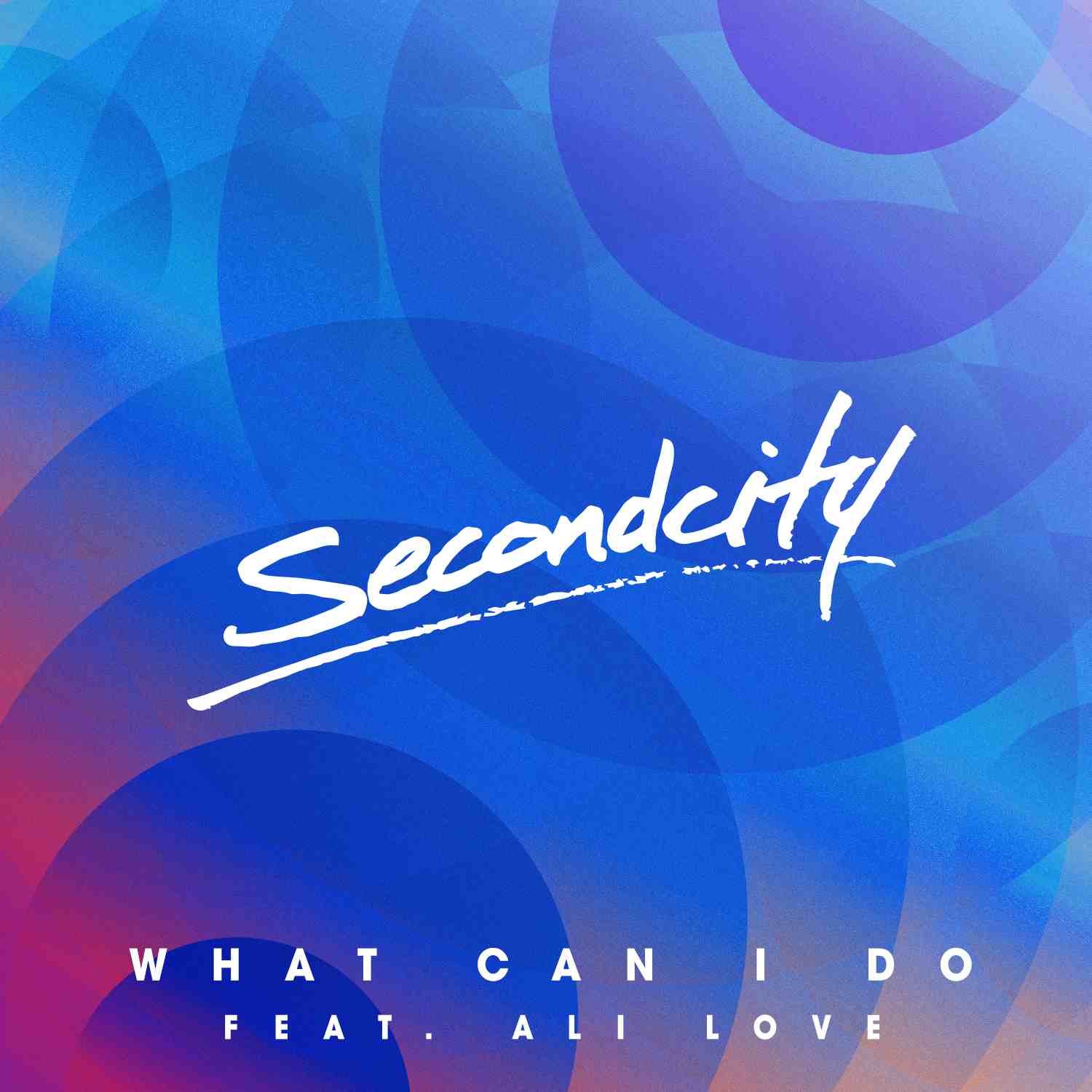 Secondcity feat. Ali Love – What Can I Do

With one foot in the charts, but his heart in the underground, Secondcity has kept his head down, releasing EPs for Defected and Saved, remixing FCL’s ‘It’s You’, and hitting the studio to create ‘What Can I Do’ between a frenetic live schedule with shows for Ushuaia Ibiza, Defected at Booom Ibiza and at Ministry of Sound, Motion, Arches and beyond. Upcoming festival dates include Creamfields, SW4, Reading & Leeds and Pukkelpop, plus he’s playing at Privilege for Radio 1’s Ibiza event.

The success of the ‘The Story’ EP led to a remix for Miami Rockers on seminal US house label Strictly Rhythm, while Secondcity and Route 94’s edit of ‘Freak Like Me’ and his production ‘I Enter’ for Dirtybird’s BBQ compilation have ensured the plaudits have come thick and fast.