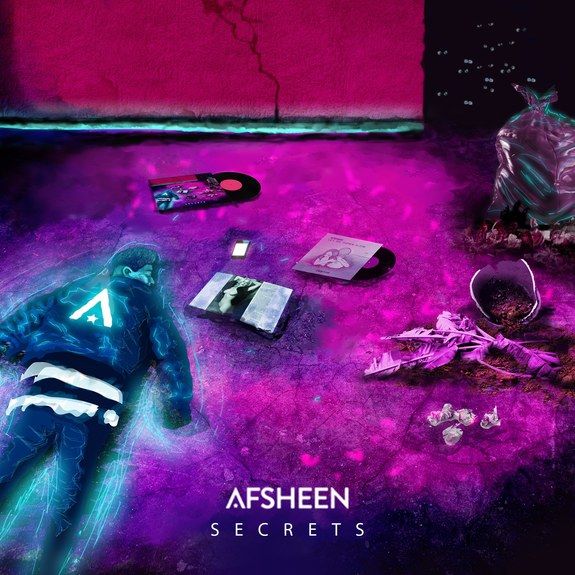 AFSHeeN has already penned and produced for Madonna, Chris Brown, Take That, Selena Gomez and many more, and remixed for the likes of Janet Jackson, Sia and Fergie. 2017 will see an avalanche of releases, both collaborations and productions, for an incredible roster of artists that include Kygo, Oliver Heldens, Armin Van Buuren, Showtek, Bakermat and Cher Lloyd.

The fast rising composer and DJ’s latest single comes off the back of his debut show to a sold-out crowd at the iconic Hollywood Bowl, where he opened for fellow artist Kygo. Only four acts in the history of music have done this, the legendary Celine Dion being one of them.

‘Secrets’, which features Nick Howard on vocals, is a piece of upbeat-emo pop perfection that showcases why there is so much internal industry buzz around AFSHeeN. Soft, padded synths blend meticulously between shuffling, undulating percussion and wobbling bass sections, Howard’s flawless voice floating effortlessly across AFSHeeN’s perfectly balanced soundscape.

With a follow-up single with British pop songstress Pixie Lott and Dutch producer Bakermat the first of his major collaborations set for release early next year, AFSHeeN looks firmly on course to become one of the biggest breakthrough stars of 2017.