secretsundaze celebrate 15 years of parties in 2016 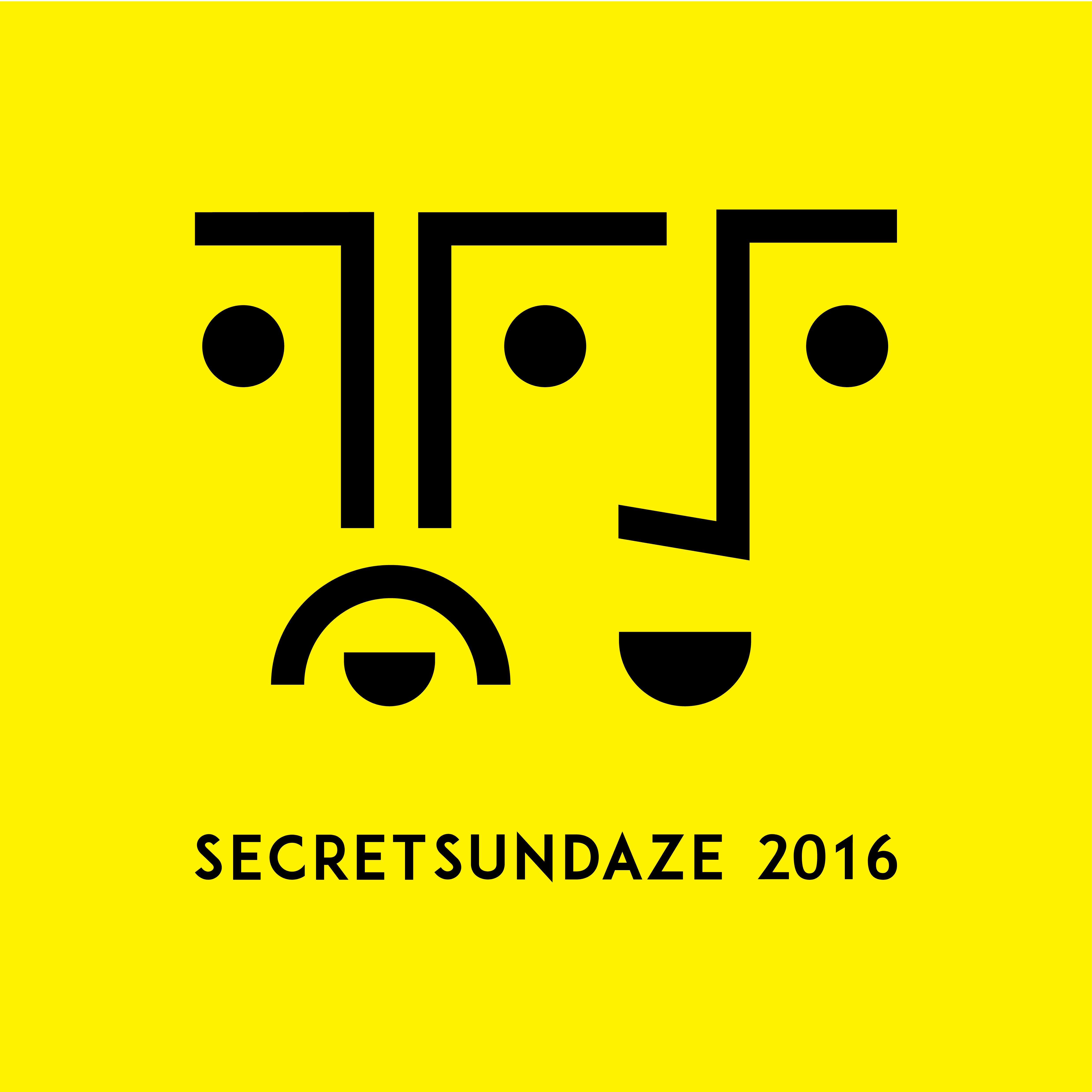 secretsundaze celebrate 15 years of parties in 2016

Celebrating their 15th season in 2016, secretsundaze reveal a series of London parties, a monthly residency at The Pickle Factory and string of international club and festival dates

2016 is a very special year for secretsundaze as it will be their 15th year of existence. Fifteen years in any business is an achievement but running a successful London party for this length of time is something else altogether – a serious milestone for secretsundaze and its founders Giles Smith and James Priestley. The scene in London has changed beyond belief since its inception in 2002 but the party still remains one of the most authentic, relevant, consistent and non compromising in the capital. To celebrate 15 years of throwing some of the finest parties in London and indeed Europe, secretsundaze will do exactly what they do best – throw more parties. As usual they will hold 10 major events over the capital between January and December, as ever bringing together a combination of old favourites and new cutting edge talent. secretsundaze have always taken risks with their bookings and this is something that continues in 2016.

Venues to be utilised will include regular partners Oval Space, Village Underground and The Laundry, along with a brand new space – the beautiful St. John's Church in Hackney, where secretsundaze will hold their summer opening party on Saturday 30th April. Please note, this the first time ever in the party’s history that the summer opening party is on a Saturday not Sunday due to the regular Sunday services held in the Church.

DJ wise, the team are keeping the majority of the headliners close to their chest at this stage but rest assured there are some serious players amongst them, starting off in style on New Year’s Day with Leon Vynehall, Martyn and Joey Anderson at Shapes. Disco sampling house hit machine Soundstream will be making a welcome return in 2016, along with Detroit badmen and secretsundaze favourites Patrice Scott and Delano Smith, and fast rising star Shanti Celeste. Newbies popping their secretsundaze cherry will be White Materials' Oskar Offermann, K-Hand, who's recent Boiler Room is off the chain and London-based South African Esa who is making waves with his Highlife imprint and his Auntie Flo project. Lots more to be announced soon so watch this space.

More major news for the 15th anniversary is that after the huge success of their sellout secretsundaze all night long party at The Pickle Factory last Saturday, secretsundaze can announce that they will be going monthly there next year from February. With 8 hours across the night between residents Giles Smith and James Priestley this really gives them the time and space to show why they really are two of London's finest DJs. All this at London's hottest new small venue will surely make it a special residency and essential monthly. The next date will be Saturday February 13th. There are also a few other special London events in the pipeline to be revealed shortly.

Festival wise secretsundaze have already bagged stages at Found festival here in London, the small but perfectly formed Gottwood in Wales, plus Electric Elephant and Hideout in Croatia. On top of this they will play a DJ set for the first time at Glastonbury on the Genosys stage. More on this front TBA. Plus, secretsundaze continue to hit the road most weekends across the globe and some key international dates for early next year include the first of a number of dates at Amsterdam's newest and hottest venue Closure in January, a return to Panorama Bar in February, and of course their annual Easter Sunday at the legendary Robert Johnson.

The secretsundaze label has been going great guns in 2015 with releases by** DJ Qu, Shanti Celeste, Endian** and Wbeeza, whose killer 'Black Moon' EP is out today. Expect more of the same in 2016. A quick mention also for the new secretsundaze bandcamp which is up and rolling now and ready for Christmas! There are some great new T's and sweatshirts with the 'Fuck This Let's Dance' 2015 slogan, the new 'faces' logo for 2016 plus fresh totes and 12's from the back catalogue.

So 2016 and the 15th anniversary promises to be yet another major feather in secretsundaze's hat, with 10 parties across London in their usual peripatetic style with a host of world class talent. The new residency at The Pickle Factory is the purist way to experience secretsundaze and last but not least a host of festival and international dates and releases on their world class label will appease those who can't make the London parties. secretsundaze hope you can join them for the ride at some point in 2016!