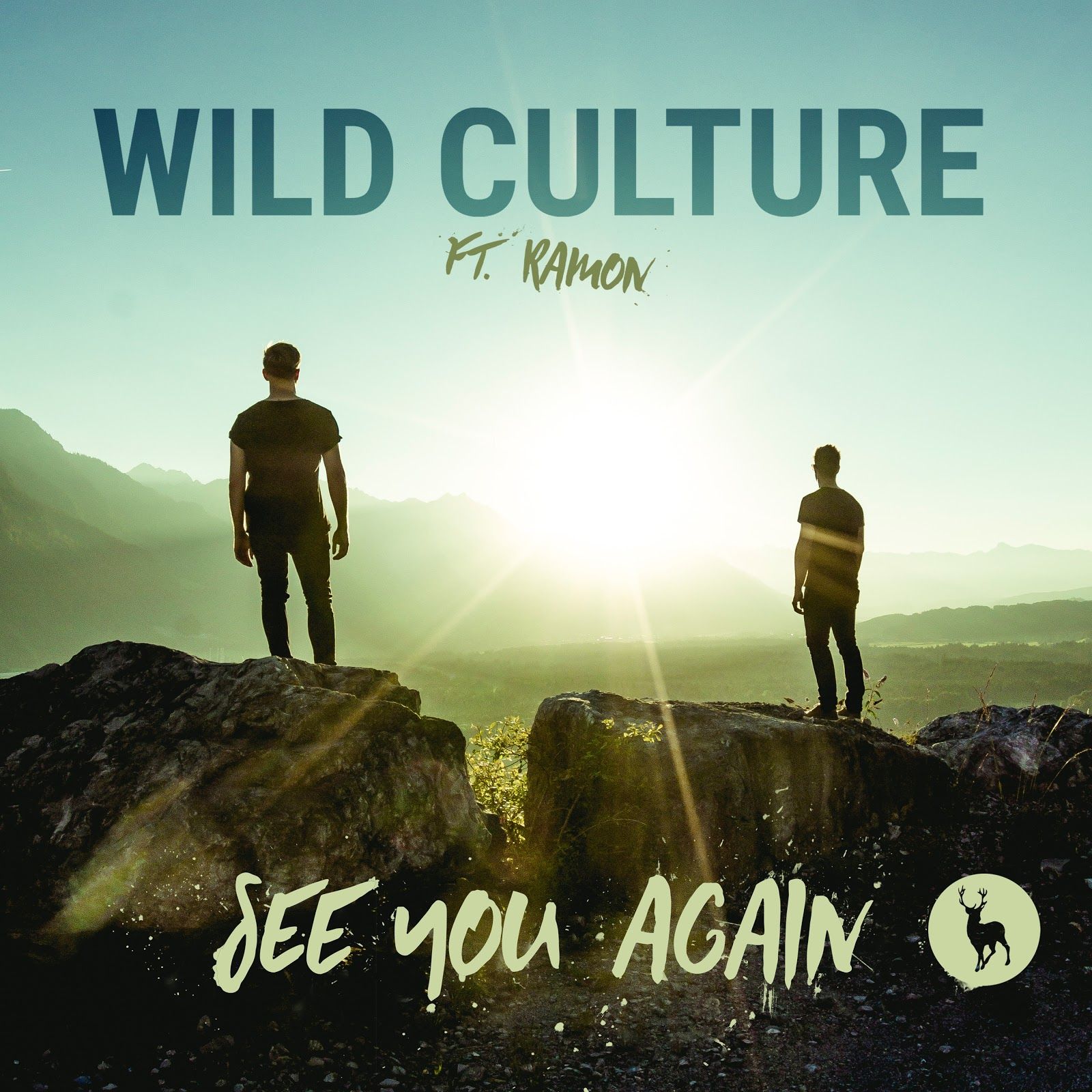 Austrian house duo Wild Culture are back with their new Single “See You Again”. While touring Australia, Florian and Felix got inspired by the boundless vastness, which led to the idea for “See You Again”.

The touching ballad, with its calm piano chords, subtle electronic rhythms and organic elements, is typical of Wild Culture’s style, providing instant originality and memorability. The warm and catchy voice of Ramon, an Austrian singer and songwriter, further enchants the listener from the outset.

“See You Again” comes with an additional Club Mix, loaded with harmonious synth melodies and piano chords. With the Club Mix, Wild Culture prove their ability to turn a touching ballad into a danceable track with vocals and melody in perfect harmony.

At the same time, the duo remains true to their style: Deep and Tropical House elements give the song a surprising ease and an unmistakable identity. The song invites the listener to close their eyes and let go any type of tension. The single comes with remixes from Younotus and Perttu who have reinterpreted the song by adding their own spin on the elements provided by Wild Culture.

With their successful single “Sugar”, Wild Culture hit the Austrian Airplay charts in 2016 with the track achieving several million plays on leading streaming platforms to date. Wild Culture’s previous single “Know Love”, which was released in March this year, followed a similar path to success. Within no time, the single was able to generate 500.000 plays on Facebook. On Spotify and YouTube, the track has stacked up hundreds of thousands of plays. With “See You Again”, Wild Culture looks to continue to build on this success.