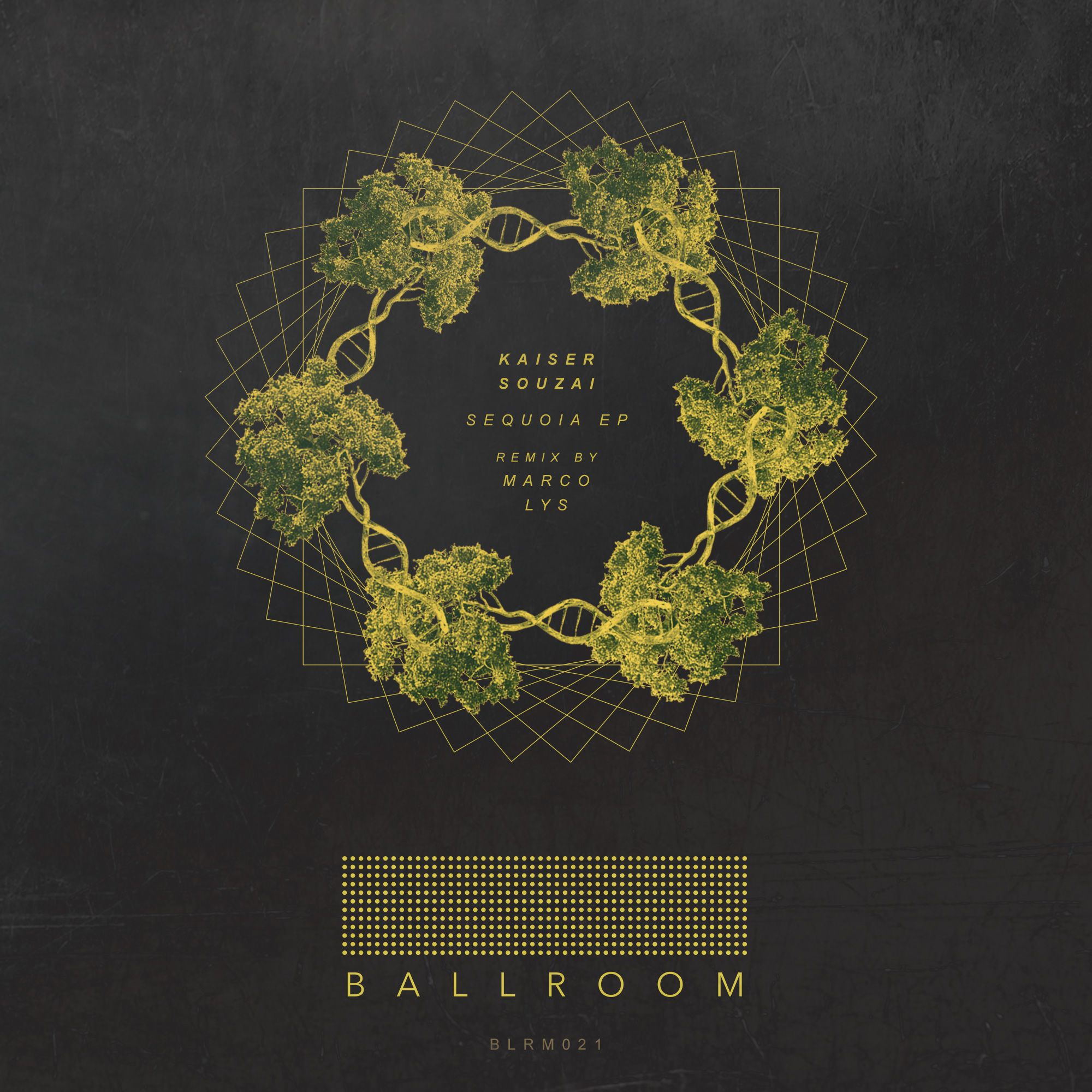 Berlin production team and label bosses, Kaiser Souzai take the reigns on the next release to drop on Ballroom Records with new single, 'Sequoia' – completing the package with a romping rework from tech house genius, Marco Lys, all set to land in November 2016. Chunky, futuristic and captivating, Kaiser Souzai's melodically infused 'Sequoia' screams dancefloor anthem, taking control with it's industrial groove and plucky synths – another one for the after hours. Italy's Marco Lys then puts his signature tech house touch on the original, cranking it up with infectious vocal cut-ups, roaring hi-hats and an energised bassline to get that blood pumping.

With a colourful history of captivating live performances, ingenious techno releases and a consistently growing brand and label to reflect just that, Kaiser Souzai have forged a niche for themselves within an evolving industry, solidifying their name within the ranks of skilled production talent. With signature releases on the likes of Kinetika, Trapez and Definitive Recordings, plus high end remixes including Booka Shade's 'Love Inc' on Blaufield and Dave Seaman's 'Everything Comes In Threes' on Tulipa Recordings, Kaiser Souzai have perfected their genre of Art-rock tech, garnering significant attention along the way.

Marco Lys needs little introduction. With a discography that includes regular appearances on Toolroom, Stereo Production, Skint, Incorrect and Great Stuff to name only a few, Marco has graced the music scene for over a decade now, putting his own touch to the underground and setting dancefloors on fire across the globe. Now, Venice's finest has joined the Ballroom Records family with an impressive remix to add to their discography.

Ballroom Records has grown from strength to strength both with Kaiser Souzai's own productions and those of rising techno talent, the Sequoia EP a prime example of the quality it prides itself on. The Sequoia EP drops end of November.