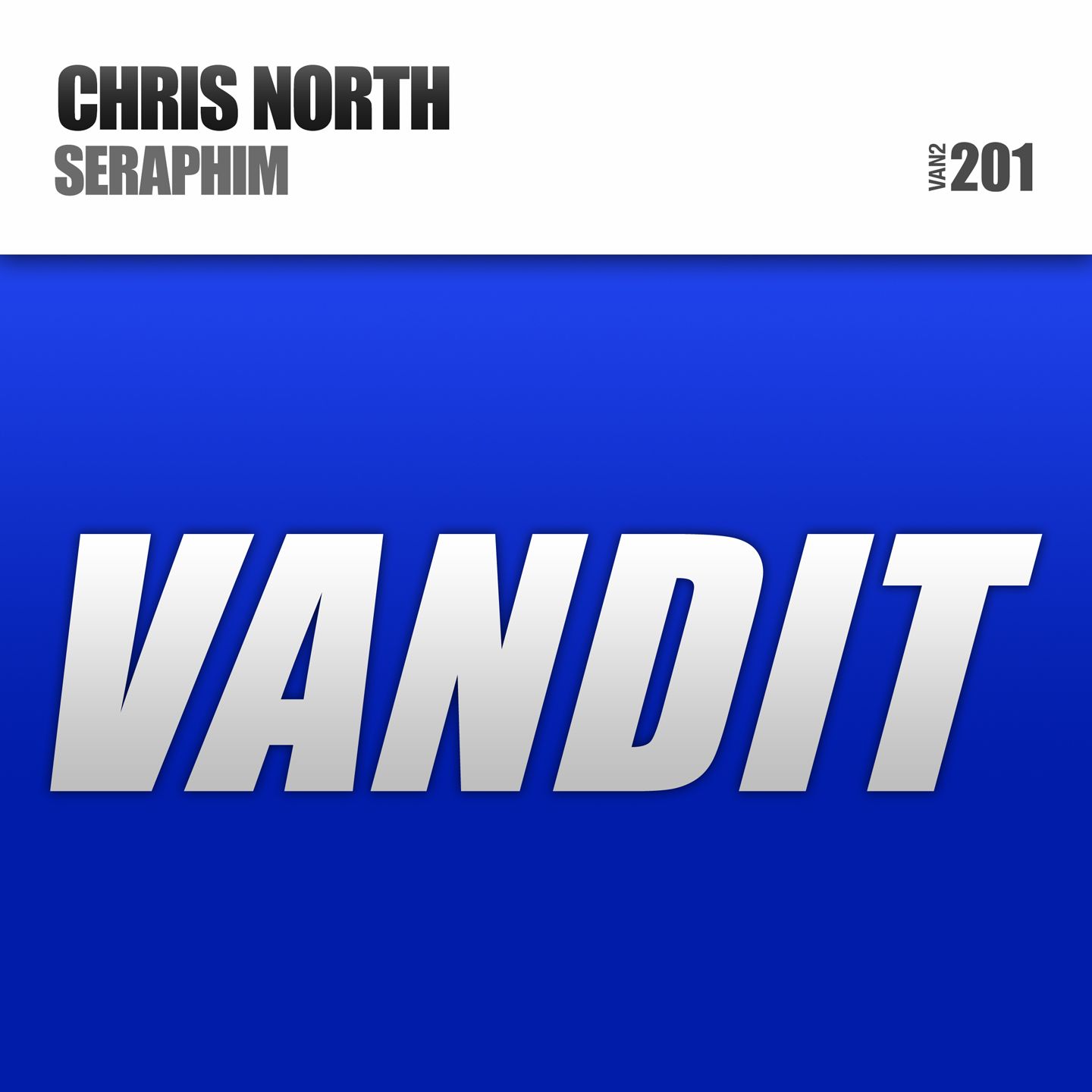 His first of 2016 though sees the Londoner step out in every-bit-as-impressive solo form, for the start-to-finish rapture of ‘Seraphim’.

True to title, in its midsection brings blissfully empyrean vocal sweeps, alongside bittersweet note arrangements and atmospheric FX pings. Post-drop, Chris kicks the track up into high gear, as events swiftly gravitate towards the euphoric end.

A prime slice of Jan-blues-busting trance, ‘Seraphim’ takes to the skies today!