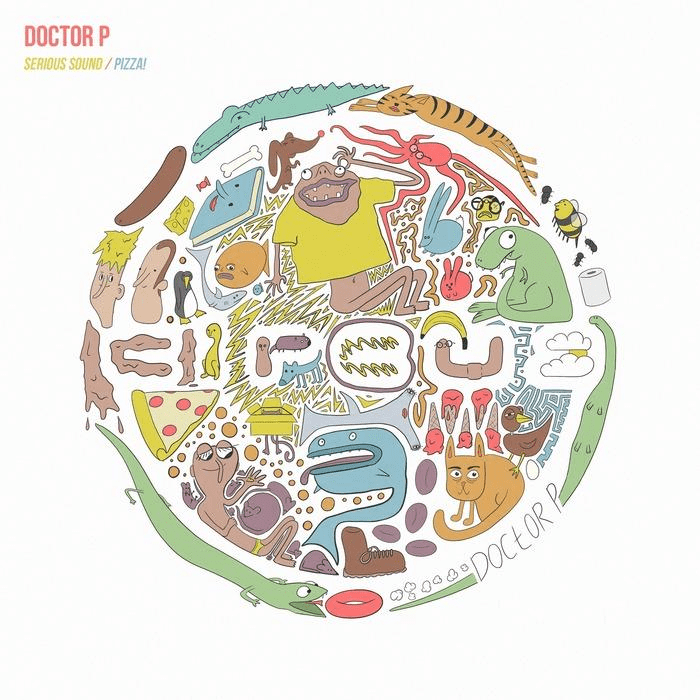 Following from the release of February’s ‘Virtual Reality’, the single released on the Rampage compilation to tie in with Doctor P’s set at the huge Belgian event. This is his first release back on Circus since Circus Three, the 2016 defining compilation album that he curated with Flux Pavilion ‘Legend of Bass’.

Continuing his trend of two track singles, we’re presented with ‘Serious Sound’ and ‘Pizza’, both classic examples of Doctor P doing what the good Doctor does best. Smashing out unrelenting dance-floor hard hitters with a level of production attained by very few, no matter what genre they work in.

2017 looks set to be a prolific year for Doctor P with an array of releases scheduled in the diary. Continuing his trend of amazing collaborations (Method Man, Far East Movement, Jarren Benton and of course, Flux Pavilion) expectations are high to see what he has in store.

But for now this two track offering is something to tide you over for the coming weeks in preparation for the year ahead!