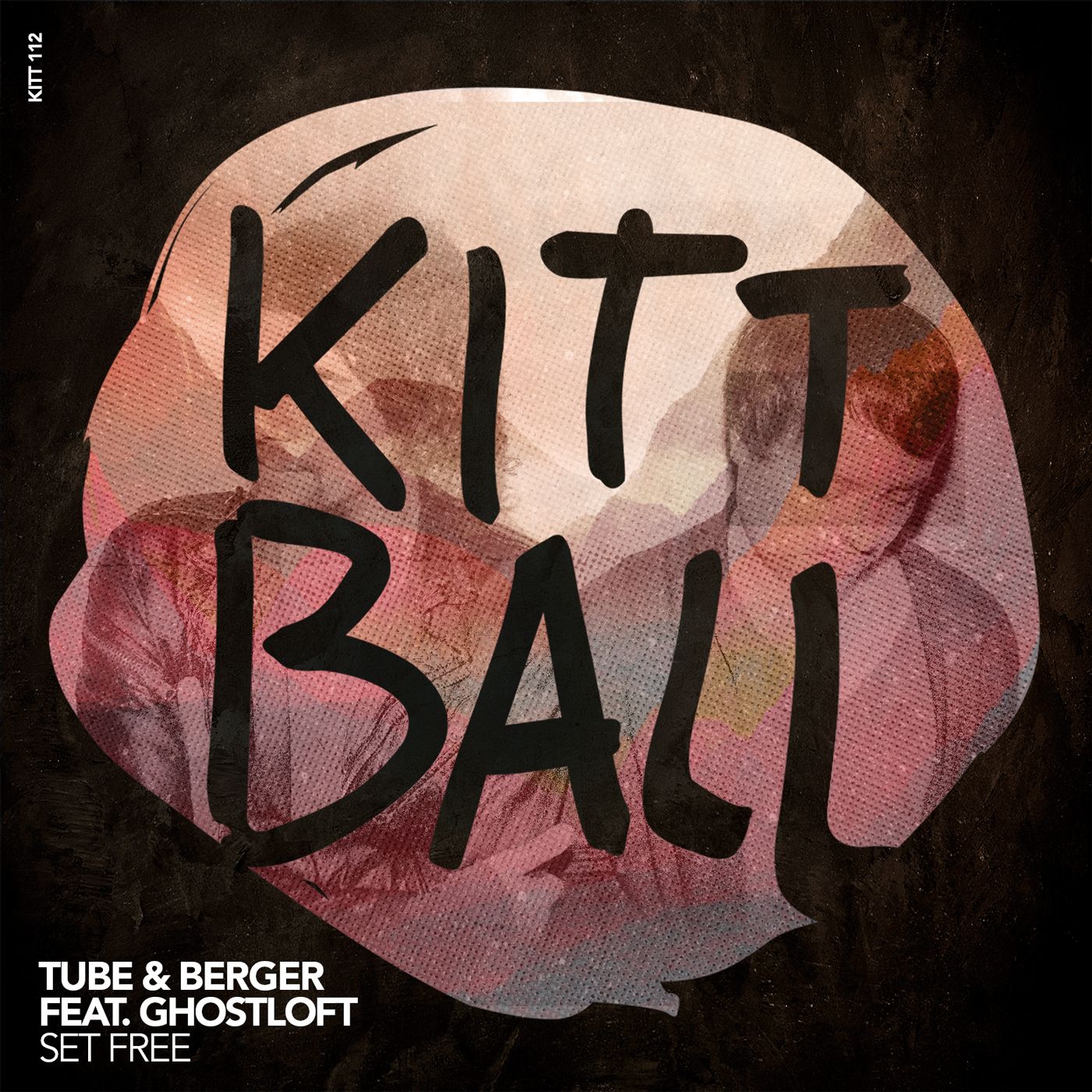 A hugely respected artist in his own right, Ghost Loft lives in the fertile margins between Electronica, Nu Disco and R&B having worked with the likes of Wiz Khalifa, Two Door Cinema Club and releasing on renowned French label Kitsune.

Meanwhile, Tube & Berger have earned their fair share of stripes across their 15-year career. The duo became the biggest selling house act on Beatport in 2013 and has repeatedly topped the overall charts since. Real names Arndt Roerig and Marko Vidovic, the pair also receive regular backing from Radio 1’s Pete Tong who even awarded them Essential New Tune twice in 2014.

Infectious from the off, ‘Set Free’ unfolds with a soothing bassline and tantalizing synth melody before Ghost Loft’s iconic vocals introduce a plaintive aesthetic – it’s an instant classic that pushes the boundaries between their respective genres whilst generating a synergy between both act’s strengths.

With talk of a live show and second album in the pipeline, Tube & Berger’s latest offering makes for an exciting harbinger of big things to come.