The Checkup - You Got Me EP (inc. Deneha Remix) 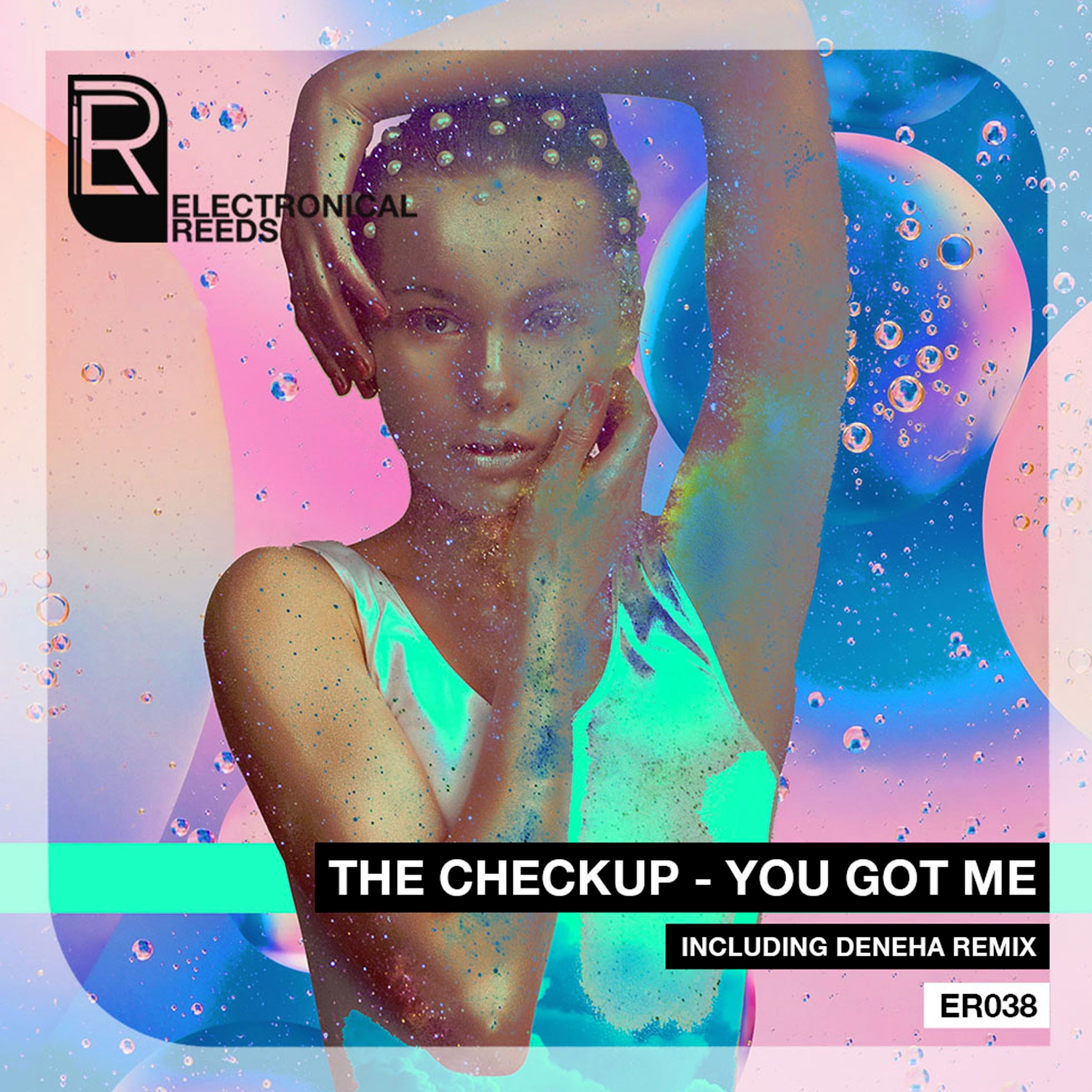 The Checkup - You Got Me EP (inc. Deneha Remix)

Brussels-based producer The Checkup returns to Electronical Reeds with a deep house gem featuring Deneha on the remix.

Previsouly known as Superdrums, The Checkup has been a self-confessed vinyl junkie since the early 2000s. He launched his production moniker in 2012 with his debut release topping Traxsource’s Deep House chart and consequently featuring on compilations by Defected and Toolroom. Whilst this marks the first release since Electronical Reeds celebrated their 5th anniversary with their ‘Fer-de-lance’ album, it also marks the second occasion The Checkup has appeared on the imprint when not making appearances on Large Music, Simma Black, Nurvous and King Street.

Chilling atmospherics and subtle bass licks make up the framework of ‘You Got Me’, a low slung groover featuring emotive vocals and enchanting echoes. Swiss producer Deneha then tweaks the original by giving it thudding percussion and an infectious hook for a dancefloor-focused revamp.

The Checkup ‘You Got Me' drops on Electronical Reeds on 8th March 201.

You Got Me (Original Mix)
You Got Me (Deneha Remix)
http://www.electronicalreeds.com