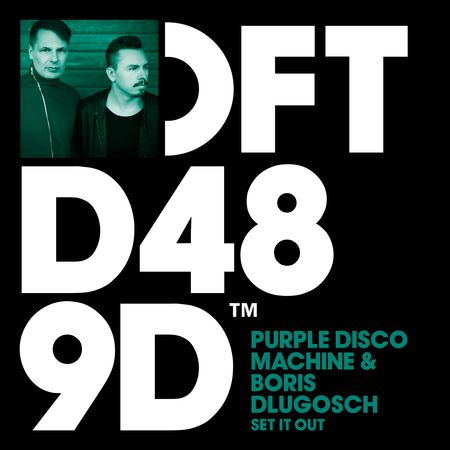 Following on from the release of the spectacular ‘L.O.V.E.’ on Defected in October, Purple Disco Machine again teams up with Boris Dlugosch for this sure fire summer hit single, ‘Set It Out’.

Expectations were high for their first outing as a production duo but Dlugosch and the Disco Machine delivered, and the formula has worked again second time round. Voted number one in Traxsource’s Top 100 House Artists of 2015, Purple Disco Machine is enjoying an incredibly successful and prolific period, and if productions like this are anything to go by, it’s going to be a typically uplifting, funky, disco-flavoured future.  The combination of Dlugosch’s timeless and passionate sound with Purple Disco Machine’s talent for creating instant dancefloor classics means ‘Set It Out’ is nothing short of funk-infused excellence.