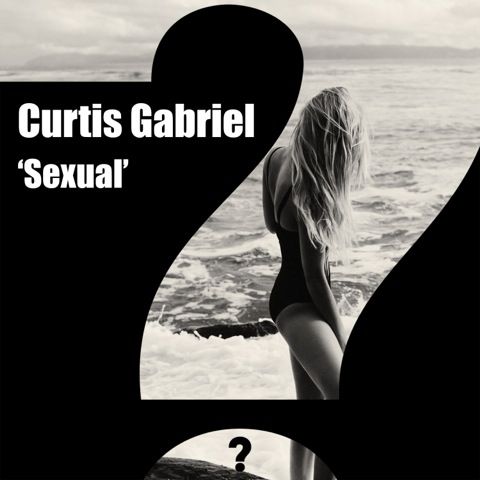 Making his debut on Man Without A Clue's Clueless imprint, UK producer Curtis Gabriel goes straight in and up with 'Sexual', a bass laden, addictively delicious banger, set to be another high scoring release on the burgeoning label. Already climbing up the Traxsource charts and landing in the main top 20 only days after it's release, 'Sexual' combines all of Curtis Gabriel's trademark rhythms, catchy vocals and melodic grooves, resulting in a quality production ready to burn the dancefloors.

Born and bred in Sheffield, Curtis shot onto the scene in 2014 with his remix of 'Flowers' from Sweet Female Attitude, in collaboration with Defected favourite, Sam Divine, becoming Curtis's first Traxsource #1. With a discography that already reads like a who's who in the underground, including Simma Black, Xylo, Love Harder, Glyph and CR2, it's not hard to see why the UK producer's name is already forming on everybody's lips.

Now, joining the Clueless family, Curtis Gabriel is going from strength to strength with 'Sexual' another killer production  to add to his list.

Sexual is out now exclusively on Traxsource.