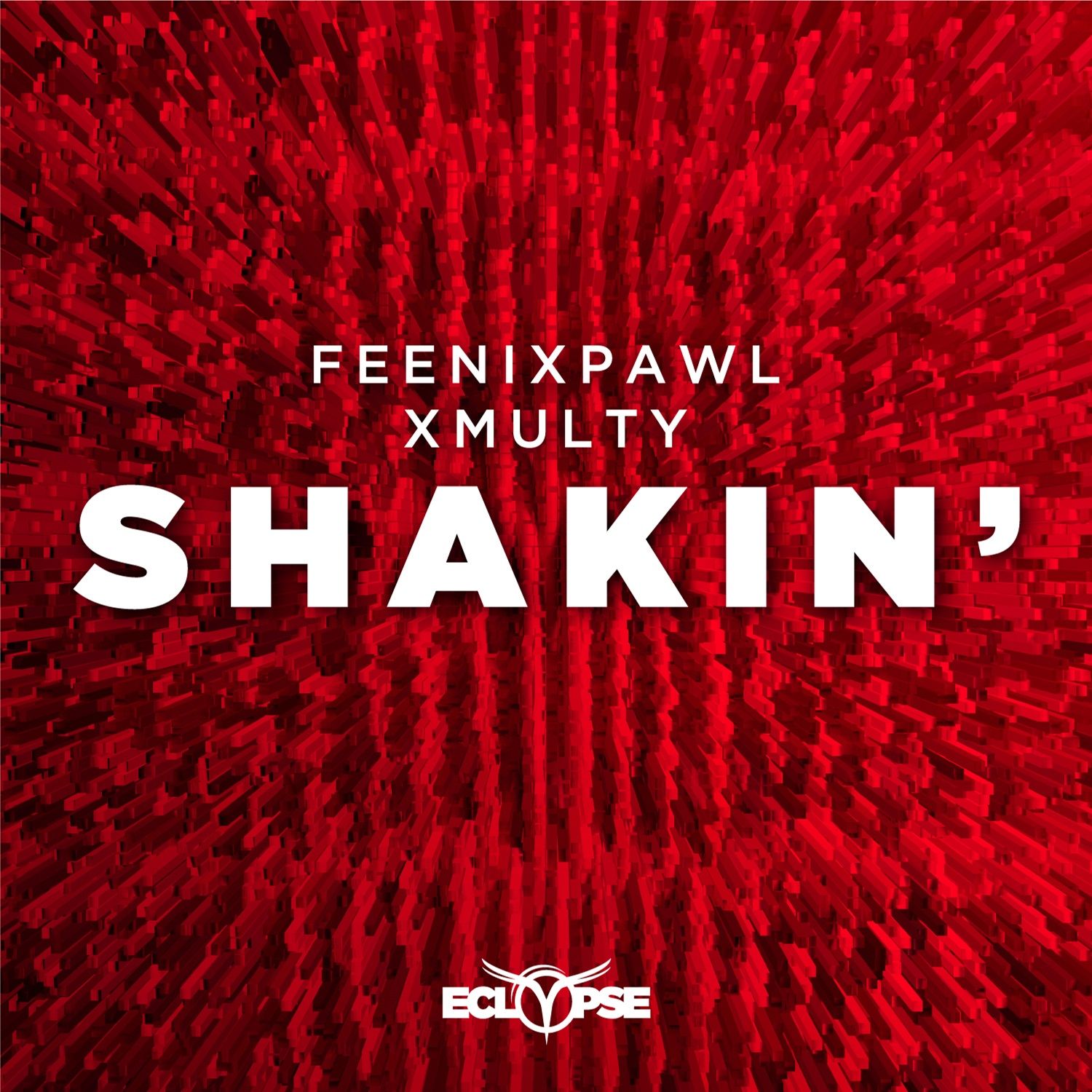 It's been quite the year for Grammy-nominated duo Feenixpawl. When 2017 was still in its early stages, the Australian tastemakers signed their Eclypse label to dance music heavyweight Armada Music and began tapping from an even larger well of creativity. It proved the start of a particularly fruitful year with an array of infectious singles, which now sees their new link-up with XMulty called 'Shakin'' close 2017 in the same way it began: with a bang.

Poised to wreak havoc in clubs across the globe, 'Shakin'' follows the success of radio smashes such as 'Blue Sky', 'Quicksand' and 'Ghosts', the latter of which spent 14 weeks in the Billboard Charts and finished at #12 on Sirius BPM's Top Tracks of the Year. The merciless energy of the record is synonymous with the manner in which the duo stormed onto the dance music scene in 2012 with break-out record and #1 single (ARIA Club Charts) ‘In My Mind’ and shows that Feenixpawl are more than ready to step up their game even further in 2018.