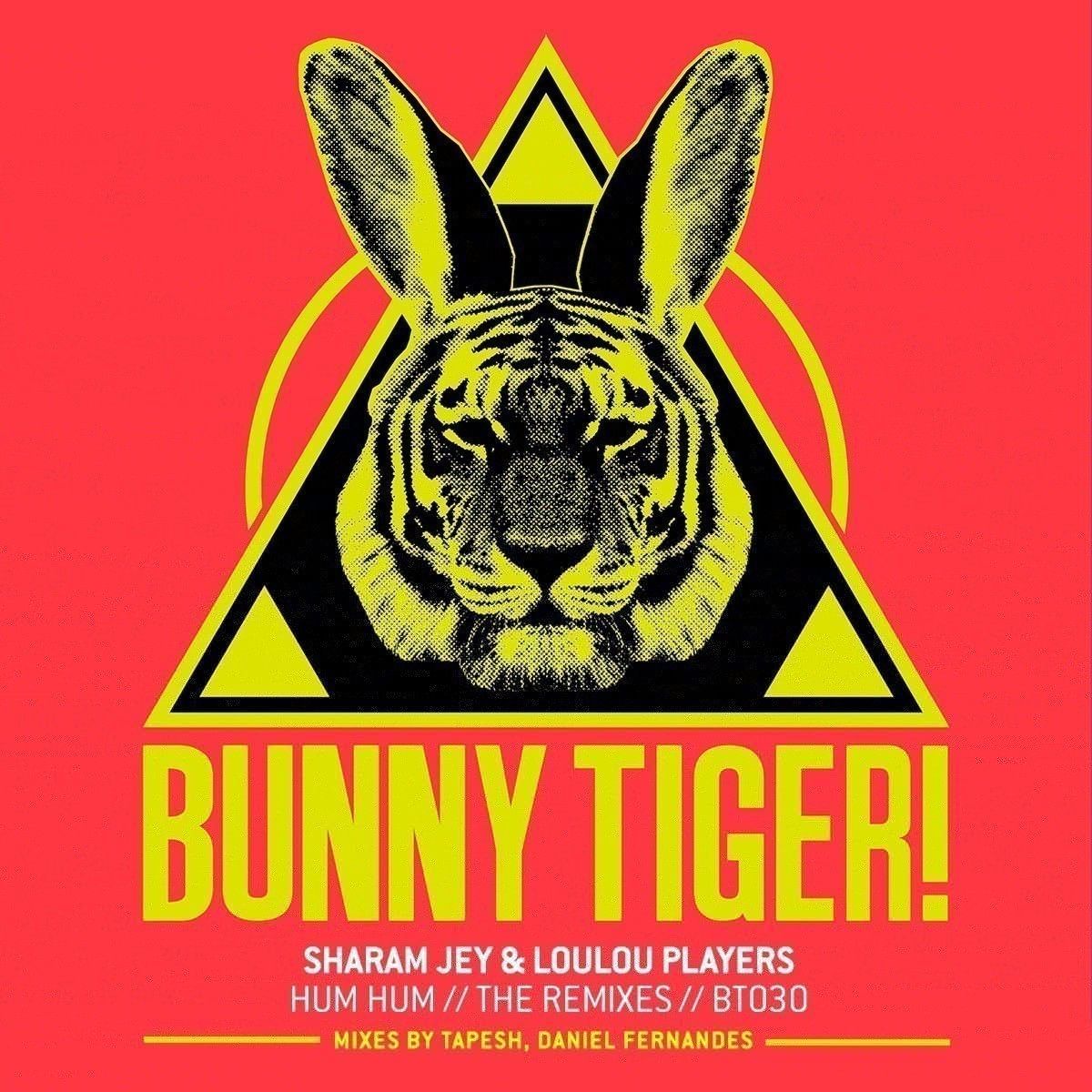 Bunny Tiger tracks are so instantly clubfriendly and playable that our philosophy was actually to stick to the strong originals and go without any remix work. But when some of our best buddies came up with own takes on their favourite Bunny Tiger tracks, we just had to give in to our enthusiasm.

This time remix partner in crime is Sharam’s homie Tapesh, right now certainly one of the most notorious thugs on the House turf – bossing a fat record of multiple club assaults including his current coup ‘How I Do’ that’s been hijacking the Beatport genre-charts for weeks now.

Portugal’s Deep House/Nu Disco young gun Daniel Fernandes is the second baddie in Bunny Tiger’s ‘Hum Hum’ mob, once again blazing his glory with a playful and summerly rework that will undoubtedly spare him some years on probation.