Barotti - She Once Knew EP 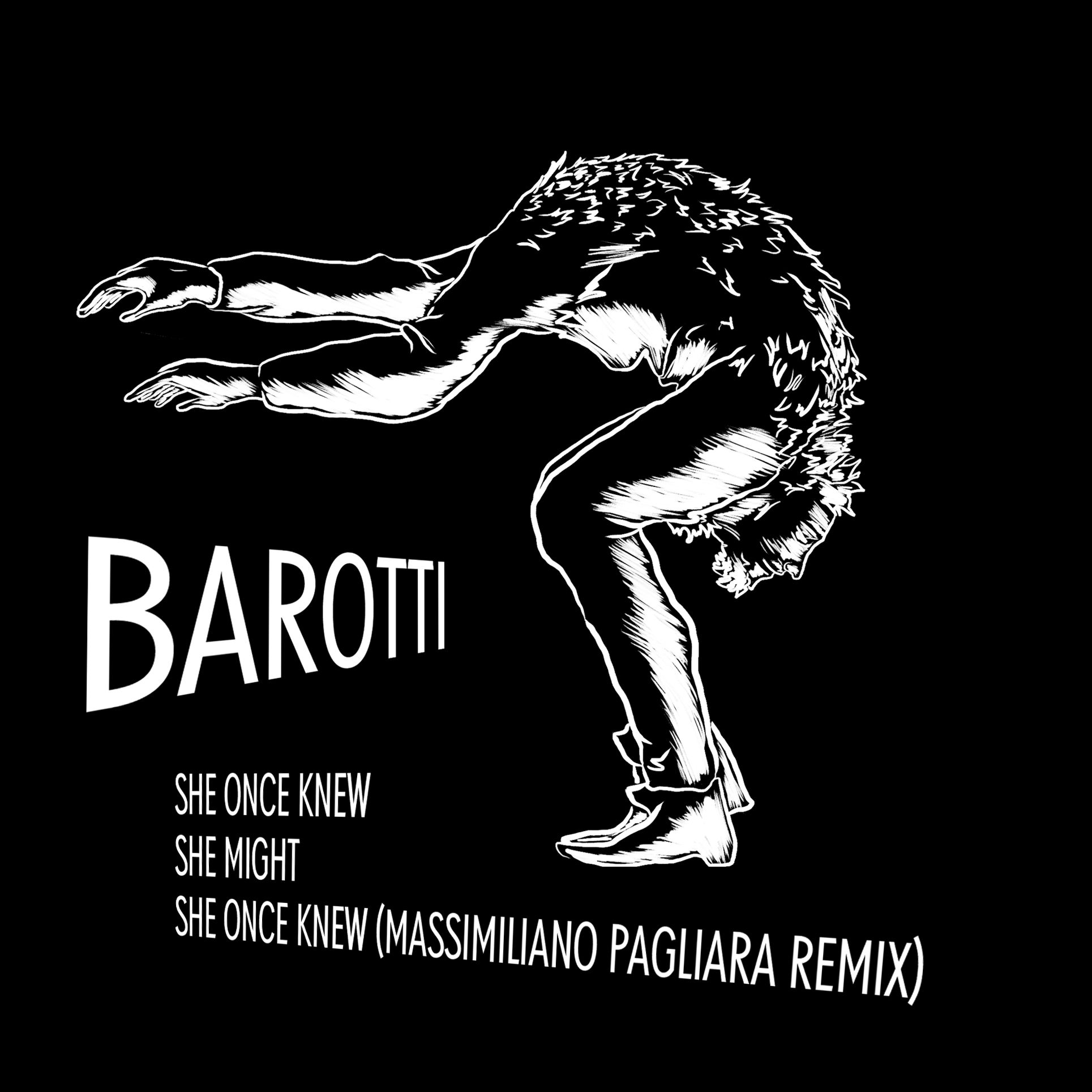 Barotti - She Once Knew EP

Gomma Records introduces the world to the sound of Barotti with the lead single from his debut LP. Live orchestral performances fused with elements of analogue electronica are shaped into something truly unique by this idiosyncratic and inspiring musical talent.

Barotti is a musician and multimedia artist based in Berlin. He is a master of sound installations and is now releasing his debut album, Rising, at the end of 2015.  Barotti’s singular sound is organic and synthetic, using classical orchestration as well as rare vintage synthesisers and featuring his own low pitched vocal tones.

“You can put Barotti’s music somewhere between Woodkid and Sohn,” says the label. He combines influences from the last 200 years of classical music with the distorted electronic aestheticism of Funkstˆrung and James Blake.”

Up first here is the brilliantly enthralling ‘She Once Knew’, a deep and cavernous track with implicit kick drums swinging deep down below subtle, soft focus xylophone melodies and the lo-fi crackle of vinyl. Gloriously emotive pads stream in the background and spoken word vocals add an air of mystery and exoticism. It’s a classy bit of work that is followed by

‘She Might’. This one is another perfectly spacious track that strikes a sombre, shadowy and introspective mood. More snippets of spoken word make for plenty of intrigue as slowly punching drums and tumbling chords swell and dissipate in the background. One finger piano keys combine with bold synth strokes and the result is a truly fresh and original bit of work.

Italian  remixer  Massimiliano  Pagliara  is  a  Robert  Johnson  associate  who  has  also released his cultured electronic sounds on the labels Love on the Rocks and Rush Hour. Here, he transforms the lead single into a spine tingling bit of house music with Italo melodies, fat bass tweaks and epic synth lines that resonate for days. It’s crisp and stirring and will mark the high point of any set.

This is a truly tasty morsel that more than whets one’s appetite for what is sure to be a stunning album from Barotti co-written and co-produced with Anders Ehlin and Valentin Sommer.