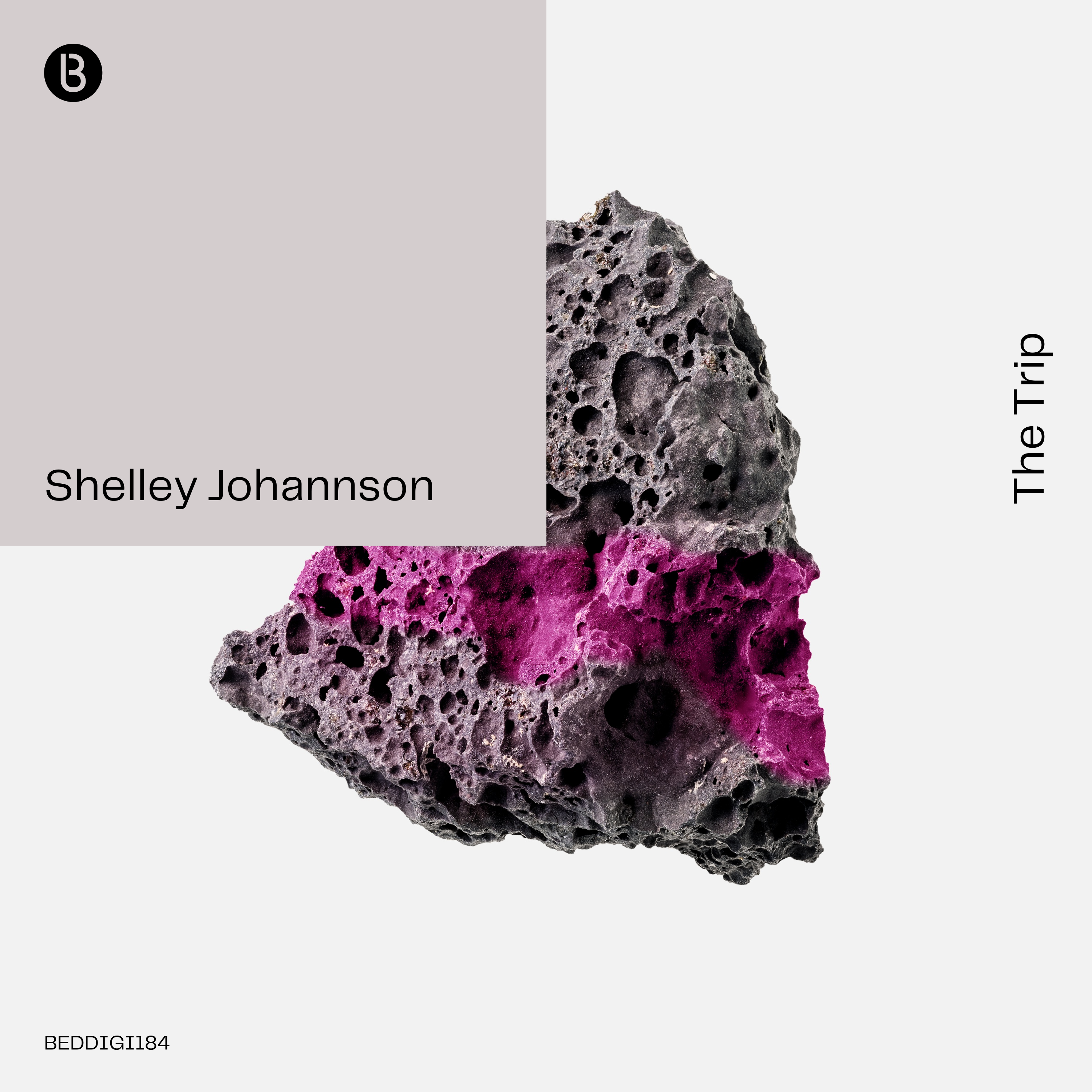 After making her debut with Bedrock Records back in 2018 with her Tribaltone LP, Shelley Johannson is back with the imprint for brand new EP, The Trip. The new EP follows the established talents’ most recent release, ‘Eternity’. Expanding her already impressive discography, The Trip EP is available now across all streaming platforms via John Digweed’s Bedrock Records.

The two-tracker opens with hypnotizing titular single ‘The Trip’. The offering captivates listeners with its infectious rhythm and irresistible sonic atmosphere. Rife with oscillating and pulsating sounds, ‘The Trip’ is a massive, heavy-hitting cut. Directly following, the EP closes with ‘Paradise Found’, a rapturous immersion into the world of Shelley Johannson’s sound design. The propelling track delivers a sensational soundscape, creating compelling dance energy from start to finish. Together, the two-track EP serves listeners another taste of Shelley Johannson’s prowess as one of the techno world’s most highly regarded producers.

Canadian DJ and producer Shelley Johannson has been dedicating herself to her craft and technique for over a decade now. Standing at the forefront of the techno scene, she recently started her own record label, Turn Recordings, and hosts the monthly show ‘One-Eighty’, breaking the latest talent over the past five years. She has also taken her expertise all over North and South America across stages such as BPM Festival and Detroit’s Movement. Her masterful skill led her to make two appearances on John Digweed’s ‘Transitions’ show and to performing alongside Digweed at Bedrock showcase events. With her most recent album Tibaltone, released on Bedrock Records, and more music in the works, Shelley Johannson continues to set herself apart in the techno scene and take listeners on a journey through her vision of sound explorations. 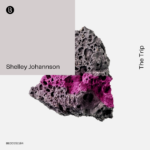