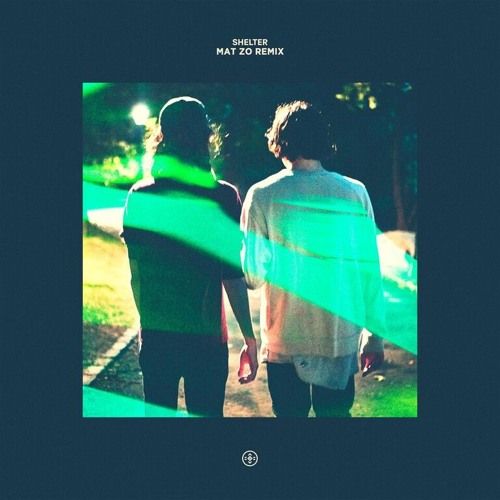 When Mat Zo dropped his very own remix of Porter Robinson & Madeon’s joint single ‘Shelter’ at a recent DJ gig in San Francisco fans took note. Luckily they won’t have to go searching out bootleg versions because today Zo dropped the remix with an announcement via Twitter. His effervescent and elegant take on the Robinson and Madeon’s surprise smash hit is now available to stream/share wide on both Soundcloud & YouTube.

‘Shelter is the first (and only) collaboration from long-time friends Porter Robinson and Madeon – the breakout hit has now been streamed more than 41 Million times across platforms and the music video (a six-minute anime short film executive produced by Robinson himself) has streamed an additional 8.8 Million times in 5 weeks. The duo have sold-out multiple dates on their Shelter Live Tour across North America with international shows beginning February 2017.

Robinson and Zo have collaborated previously on their massive joint single ‘Easy’ (2013) and Zo remixed Robinson’s hit ‘Flicker’ in 2015.