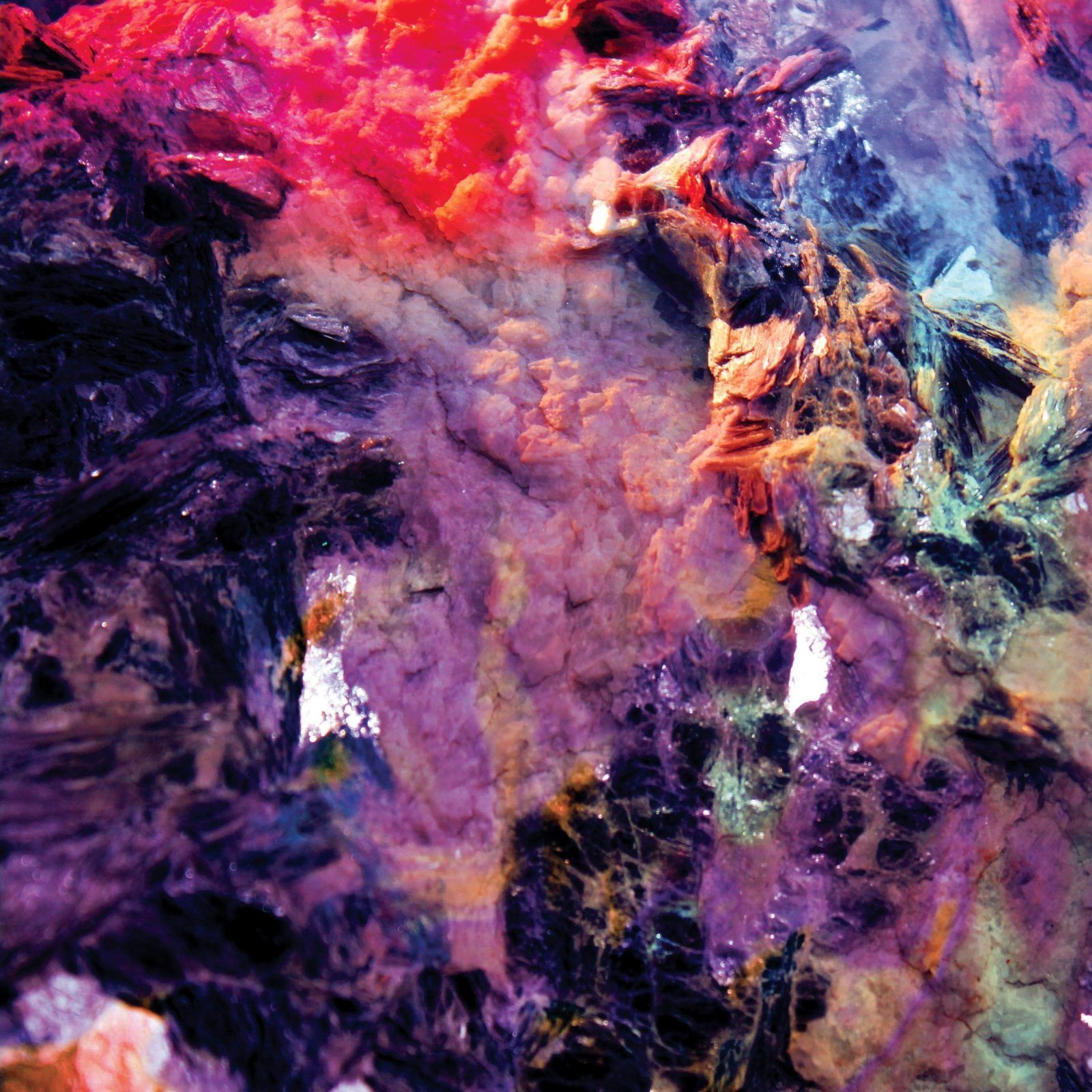 February 2nd sees the highly anticipated release of ‘Weird Dreamers’ from Nottingham based duo Shelter Point. From the hypnotic opening chords and pulsating baseline of ‘Fossil’ to the eerie closing bars of ‘Dog Howl,’ the deftly intricate selection of tracks showcase the pair’s trademark brand of dreamy electronica. ‘Hansei’ is a heady combination of soft instrumentation and singer Liam Arnold’s haunting falsetto and title track ‘Weird Dreamers,’ inspired by the lucid synchronisation of two sleeping people, pulsates with numbing placidity.

Coventry born Robin Hearn and Liam Arnold unleashed their first offering via Scuba’s legendary Hotflush imprint, demonstrating their ability to combine intricate sounds with strong melodies and dense ethereal soundscapes. Their hazy style of electronica hinted at the astral sounds of Boards of Canada and Mount Kimbie and instantly garnered attention from industry tastemakers including Zane Lowe, Annie Mac and Huw Stephens. After locking themselves in the studio and spending a year developing their sound, October saw the release of ‘Serenity’ and ‘Cut Me Loose,’ via Space + Time Records, debuting on Zane’s show as part of his highly coveted ‘Next Hype’ feature. A tour with Indiana followed last month and with remixes of MØ, Laura Doggett and Fink added to their impressive arsenal, Shelter Point look set to make 2015 their own.