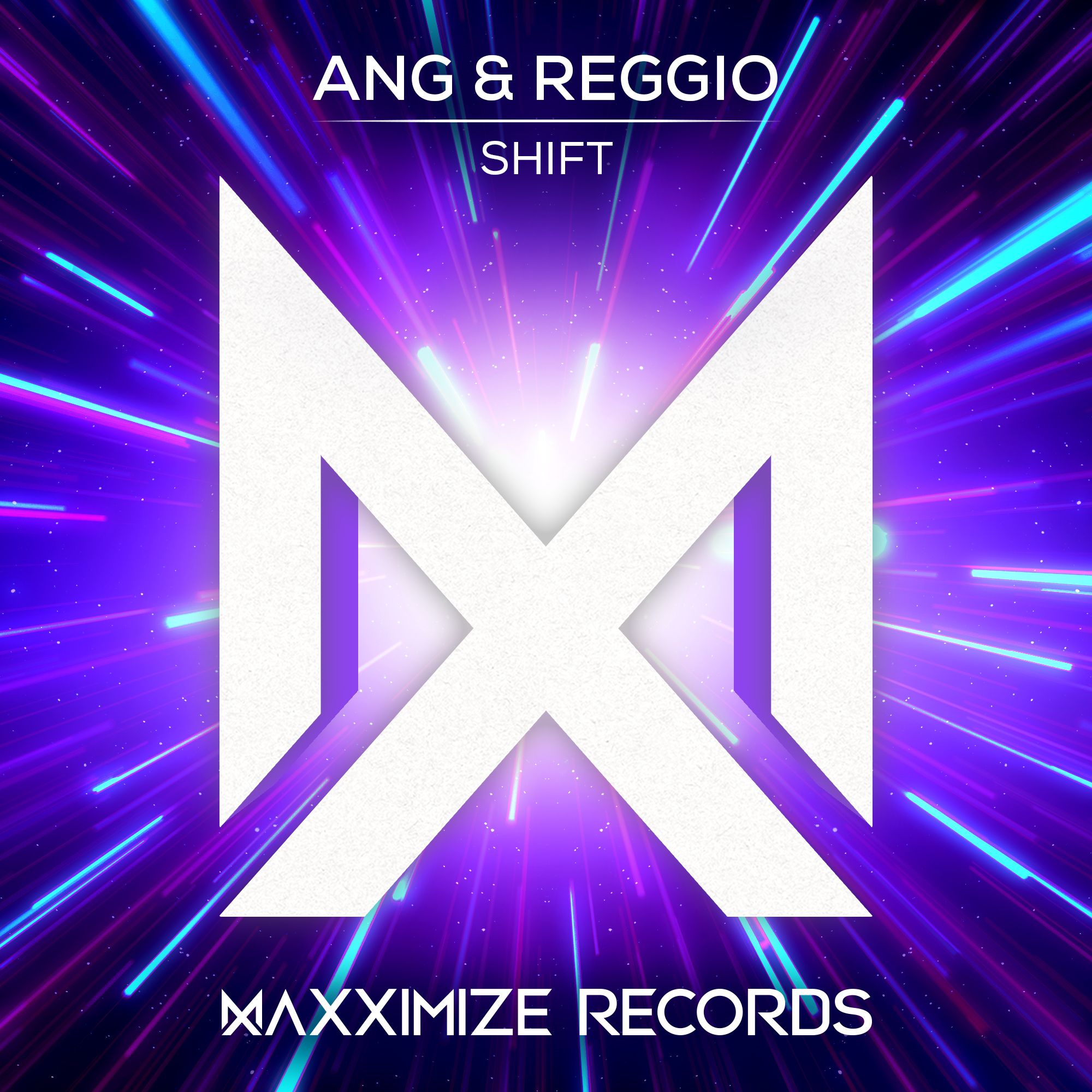 Latin American ANG and REGGIO team up, resulting in their big room record ‘Shift’. It’s a sneaky one, getting under your skin with its captivating sounds, raw basslines and euphoric vibe, resulting in a melodic soundscape.

Mexican producers Arturo Kahan and Gabriel Haber who together form ANG, have their lifelong passion for music driven them to create a wide variety of multi-genre tracks, surprising their audience with each release. ANG’s music style is mainly labeled as as progressive trance, but they include elements of big room, heavy bass progressive, and electro house in each of their songs. In the past 3 years, ANG's energetic productions have racked up plays all over the world in major festivals and nightclubs by the likes of Dimitri Vegas and Like Mike, Hardwell, Nicky Romero, W&W, Blasterjaxx, The Chainsmokers, David Guetta, and much more. As DJ's they also have a positive impact on the scene. ANG played and headlined festivals such as EDC Mexico, Electric Oasis, Beat Teens and many more. The duo has also played in some of the most prestigious clubs in Mexico, such as Hannah Sun Club, Walther, BLV, Hookah and more.

"It was a really fun track to work on as it's always fun to be in the studio with REGGIO! He's a really talented producer. We are excited to see ‘Shift’ having a positive impact on the people and big names all around the globe!" – ANG

At the young age of 19, REGGIO is the first and only Uruguayan DJ/Producer to sign his productions on record labels like Revealed Recordings, Mainstage Music (Armada) or Maxximize Recordings (Spinnin' Records). Only recently in 2016 he signed his first ever track, the monstrous banger titled 'Mental', which was released on Hardwell's 'Revealed Recordings', premiered at Ultra Music Festival and played by Hardwell himself all over the globe, making REGGIO earn big recognition in the whole music industry. His passion and creativity takes his music to another level, achieving the supports by some of the biggest names of the dance music elite like Hardwell, Martin Garrix, Tiësto, W&W, David Guetta, Blasterjaxx to name a few.

"Working with ANG for the second time was great! They are one of the best upcoming DJ/producer duos of the dance music scene. Watching all the amazing support and great responses received from 'Shift' so far is really motivative." – REGGIO