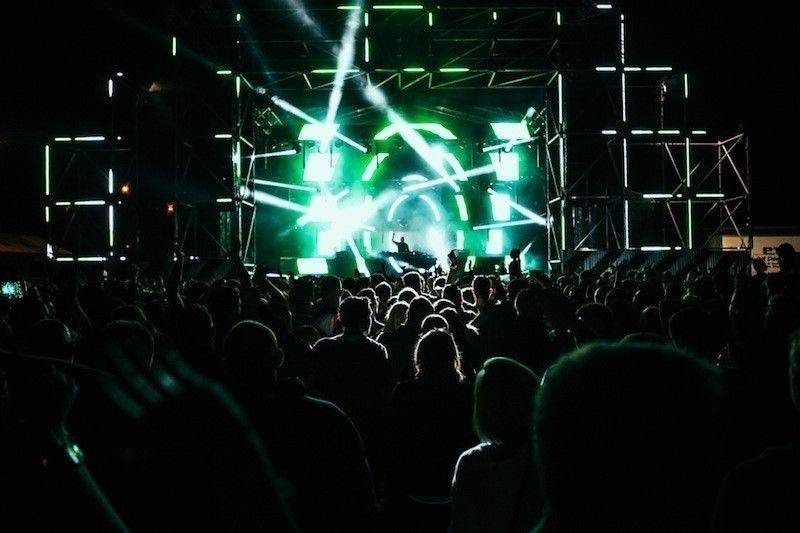 UK clubbing institution Shindig have announced that they are to return with their second ‘By Day By Night’ event on the infamous Newcastle Quayside site ‘Spillers Wharf’.

Situated upon the picturesque Newcastle Quayside the stage has been set amongst awe inspiring architecture & the cities iconic bridges as an industrial backdrop. Building upon the huge success of the previous year, the first to be held on the Spillers site which saw 7000 people and over 15 artists including Sven Vath, Loco Dice, Jamie Jones, Hot Since 82, The Martinez Brothers, MK and more, the event has continued to grow far beyond the walls of Hoults Yard as with year one.

This years festival aftermovie can be viewed here:


22 years of experience will be once again put to use in delivering the most credible large-scale music event in the North Of England.

With increased demand, neighbouring cities continue to gravitate towards the brand, and it’s talent roster for the event. However, the world is not enough and 2015 sees Shindig incorporate a second day into the programming along with a series of affiliated satellite events across the city and the airwaves. The offering is very much the same, a huge host of incredible DJ’s from across the world, combined with some of the regions finest residents, the difference being the adherence to increased demand.

The “BYDAY” event will take place over the Bank Holiday Weekend attracting a combined capacity of 15,000 on Saturday 2nd and Sunday 3rd May and also include two additional “BYNIGHT” club events at Shindig’s regular pop up home, Warehouse34 on Hoults Yard.

Over 2,000 ‘priority’ sign ups have already been made six months before a single talent has been announced.

With festival headliners and full line-up to be announced over the coming weeks ticket Pre-registration is still open via. www.shindiguk.com

“XXIII has been enhanced and up scaled to house bigger footfall over two days. The site returns with three festival stages, a host of independent caterers, bespoke VIP, along with various experiential offerings”. Shindig Director, Neil Bainbridge

This is the culmination of twenty two years of executing parties in the North of England, it’s what Shindig Events do best #ByDayByNight.