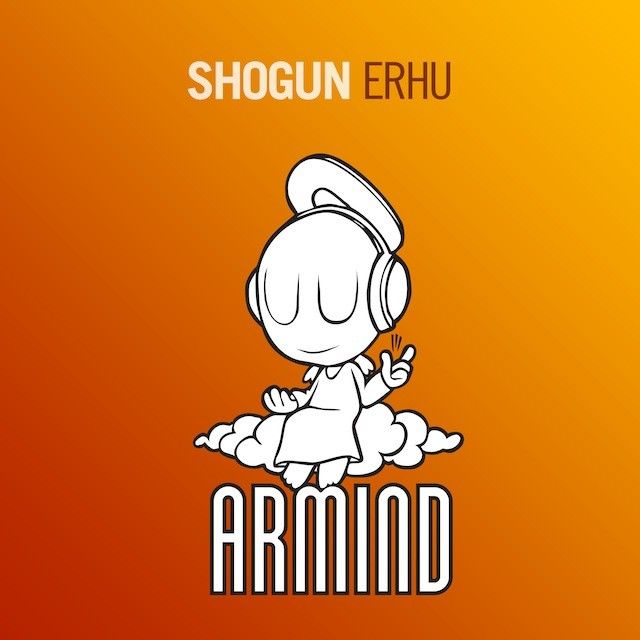 t’s the Chinese year of the horse and trance producer and DJ Shogun is taking us on a journey east with his latest track ‘Erhu,’ out February 24 on Armada Music. A distinct string instrument with a meloncholy sound, an ‘erhu’ is known as the Chinese violin and takes center stage in this beautifully crafted progressive trance track with a Hollywood blockbuster vibe that was most recently supported by Armin van Buuren during his set at A State of Trance 650 in Moscow.

“I’ve been wanting to do a track with the erhu for a long time,” says Andrew Chen aka Shogun. “It’s a traditional Asian instrument and I always thought it sounded beautiful.”

Andrew tracked down an erhu player from Taiwan on YouTube and told him his ideas to modernize the instrument into a trance track. The collaboration marks the first time the erhu has been used in modern dance music and sets an epic tone for Shogun’s forthcoming full length album. Keep an eye out in the coming weeks for more information on his debut artist LP!