Shogun Releases Latest Single From ‘Black & Gold’ Album ‘Over You’ 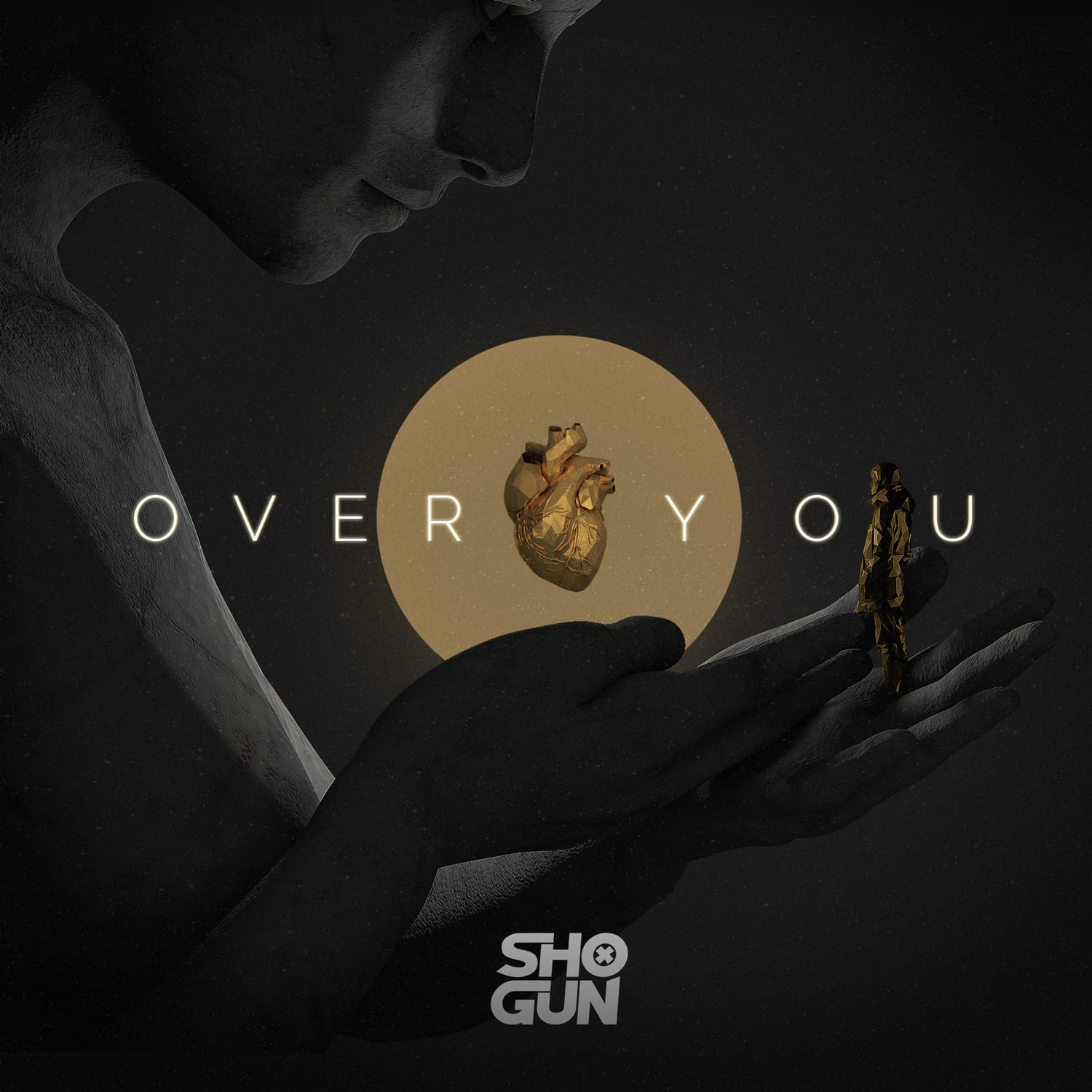 Shogun Releases Latest Single From ‘Black & Gold’ Album ‘Over You’

With the initial releases off of his first project in years immediately charting on the iTunes Chart, Shogun’s re-entry into the electronic scene is looking to become one hell of a comeback. The LA-based artists has spent the summer teasing his fans with singles form his latest musical venture BLACK & GOLD, a double album slated for this summer, and is now releasing one of the final singles before the project’s drop.  ‘Over You’ belongs to the GOLD half of the album, which showcases a more emotional, deep and heartfelt side to Shogun’s music, revealing his new sonic growth and direction towards a more mellow, late-night feel.

The song draws from the all-too familiar feeling of a break up, and is inspired by Shogun’s own experiences with relationships that didn’t work out. However, rather than brood over the unchangeable past, the harmonious vocals that repeats over the track compel the listener to forget what once was and focus on the energetic, uplifting and thoroughly rapturous song that exalts them in the present moment. An ode to the past, ‘Over You’ concludes before the listener is ready for it, as moments in our life often do. Kara’s melodies float beautifully above the pulsating beat, waving one last lingering goodbye before finally letting go.

As one of the pre-eminent Asian artists, Shogun had toured the globe, performing at the world’s biggest festivals with support from artists like Zedd, Tiesto, W&W, and more. His latest project has two halves: BLACK, which is crafted with louder bass and energy for festivals, late night clubs and raves, and GOLD, which showcases a more intimate sound than his previous work. The project is scheduled for release in the end of summer as Shogun’s first major release of 2019. 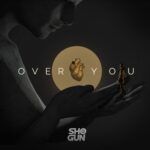