LUX€ BOYZ - Should Have Pat Me Down 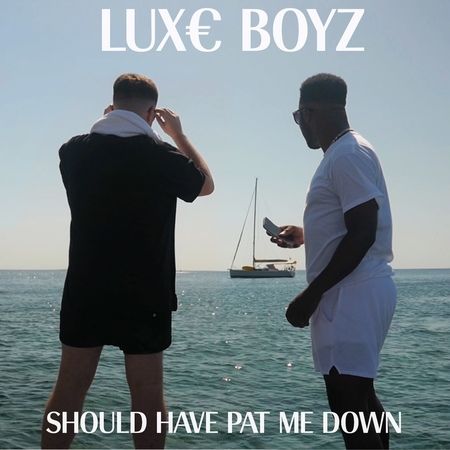 LUX€ BOYZ - Should Have Pat Me Down

As Mike Skinner & Murkage's renowned TONGA collective continues to go from strength to strength and after a busy summer of packed out festival appearances and shows across Ibiza, Berlin and London, they're excited to reveal a new string in their bow; introducing LUX€ BOYZ aka key Tonga fixture DJs Klepto and Smith.

Showcasing the more bassline side of Tonga's musical output, LUX€ BOYZ debut single & video 'Should Have Pat Me Down' premiered today via RWD, who said "the video gives an insight into the lives of success as they indulge in a way we've only been able to witness on DJ Khaled's Snapchat". Watch the video, which was shot & directed by Mike Skinner, below:

What started out as the rap, grime and dubstep club night less than two years ago, Tonga has developed into a beast of its own. Now boasting a quartetly residency in Berlin, a presence in Glasgow, as well of course as the regular parties in London, Tonga has a monthly PEAK TIMES podcast (subscribe), and a string of releases to the collective's name. 2015's 'Tonga Balloon Gang' debut EP featured guest vocals from Big Narstie and Boy Better Know MC Jammer. Their latest single 'CCTV' featured the collaborative talents of Birmingham's most promising young MCs Jaykae and Mayhem NODB, as well as afrobeat main man Mista Silva.