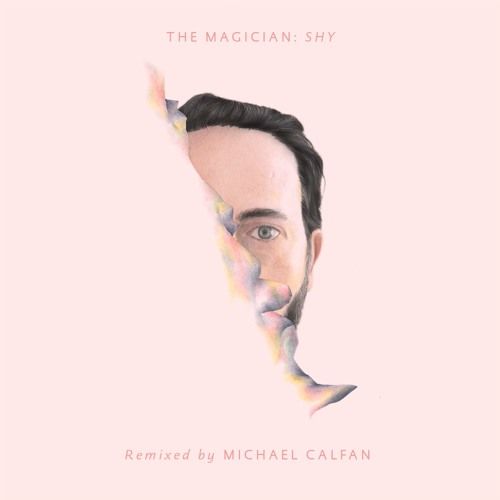 Michael Calfan doesn’t always do remixes, but when he does they are a big success. Following a killer rework of Major Lazer, Ellie Goulding and Tarrus Riley’s Powerful, Michael’s last remix was for Duke Dumont. His version of Ocean Drive notched up nearly 2,000,000 plays on Soundcloud and saw heavy support from Radio 1 big hitters Pete Tong and Danny Howard.

Now, following an incredible DJ set at Tomorrowland Belgium 2016 – voted by Dancing Astronaut as one of the top 10 sets of the festival – he’s stepped up to offer a sublime rework of a fellow house music superstar, The Magician. Delivering beautiful hints of summertime melody around Shy’s original infectious vocal hooks, this might be one of Michael Calfan’s catchiest remixes to date.