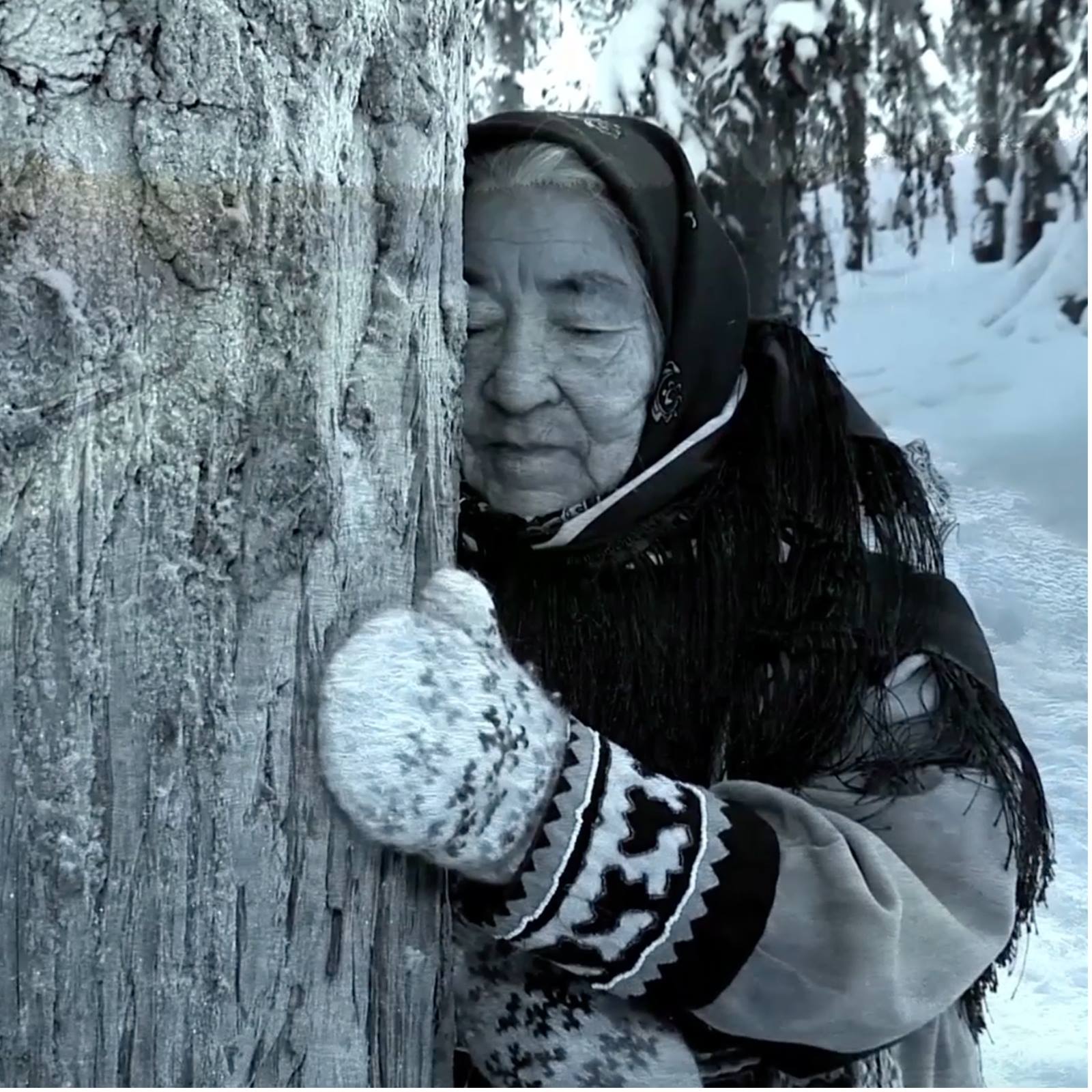 Soprano opera singer Maria Matveeva together with well-known French Grammy-award-winning composer and producer Eric Mouquet aka Deep Forest present a three-track EP titled "Siberian Trilogy Project" inspired by the harmony and magic of Siberia, birthplace of the singer. In addition to her career as a lyric soprano in the Opera, Matveeva has experimented various musical genres. She is always on top of her game – and in the past she has collaborated with notable musicians such as David Bowie’s pianist, Mike Garson, notable for working with the likes of Nine Inch Nails, The Smashing Pumpkins, Alessandro Alessandroni Jr and Alex Elena, just to name a few. Matveeva’s latest delivery, "Siberian Trilogy Project" is an experiment with an innovative musical idea, which fused different styles: lyric voice, electronic sounds and the ethnic elements.

Since 1992, Deep Forest has been dubbed as pioneers of “ethnic electronica”, mixing ethnic with electronic sounds and dance beats or chillout beats. Nominated for a Grammy Award in 1994 for Best World Music Album, and in 1995 he won the Award for the album Boheme. Deep Forest also became World Music Awards Winner – French group with the highest 1995 world sales. Their albums have sold over 10 million copies to date, and have since toured the world extensively. Deep Forest have also contributed music to the 1995 film Strange Days featuring Peter Gabriel. Since then, Deep Forest have still been going strong, collaborating with dozens of similarly like-minded artists and working closely with label giants Sony and Epic, respectively.

Matveeva has also taken on many theatre productions in Italy, Austria, Russia, Slovenia, performing roles such as Tamara, in “The Demon” by A. Rubinstein,  Tatjana, in “Eugene Onegin” by P. I. Tchaikovsky , Madame Silberclang in “  Der Schauspieldirektor “ and  Fiordiligi  in ” Cosi’ fan tutte” by W. A. Mozart , Anna Frank in “ The Diary of Anne Frank” by G. Frid and many others.. Moreover, Maria Matveeva performs both opera repertoire and chamber, sacred and liederistic music. During her career, Maria Matveeva has received awards in national and international contests such as 1st Prize Winner in “Bella Voce”, Moscow,Russia ; 1st Prize Winner in “Music of the Spaces”, Khanty-Mansiysk, 3nd place   “Hopes of Siberia”, Omsk, Russia, ; 2nd place in the international singing contest “C. A. Seghizzi”, Gorizia ( Italy); finalist at the international singing contest “Ismaele Voltini” in Mantua (Italy), and continues to grow her well deserved accolades. During her  career as a lyrical soprano Maria has collaborated with such great international names  as William Matteuzzi, Italo Nunziata, Dmitry Vdovin, Igor’ Butman, Ottavia Piccolo, Chiara Isotton,  Francesco Bellotto and many others.

Her pallette of influences come from artists such as current collaborators Deep Forest, Michael Cretu (Enigma), Mike Oldfield and Lisa Gerrard (Dead Can Dance), although her experimental twists and turns, and sonic vocal delivery could compare her best to artists such as Enya, Sarah Brightman or Sinead O’Connor for her theatrics in vocal technique and dramatic stage presence.

Maria Matveeva & Deep Forest’s first  single “TWO” is an experience like no other; the song’s protagonist, Maria Voldina is a living shaman, well-known poet and guardian of the Khanty people’s wonderful culture whom I met after many years. Matveeva’s perfectly synced and layered vocals bring in minimalist electronics, reminding us that Western scales do not always define songwriting. Matveeva’s haunting vocals flow like silk against Deep Forest’s concise production, holding a perfect balance of ebb and flow of light electronics, comfortable basslines and of course, Maria’s perplexing vocal delivery.

On her latest venture with Deep Forest, Maria comments: “‘Two’ is about a unique and pure love interrupted by life’s adversities but kept alive in the souls and in the spirit of the forest, a magical place where the protagonist meets the spirit of her beloved.”