DNMO & Sub Urban - Sick of You 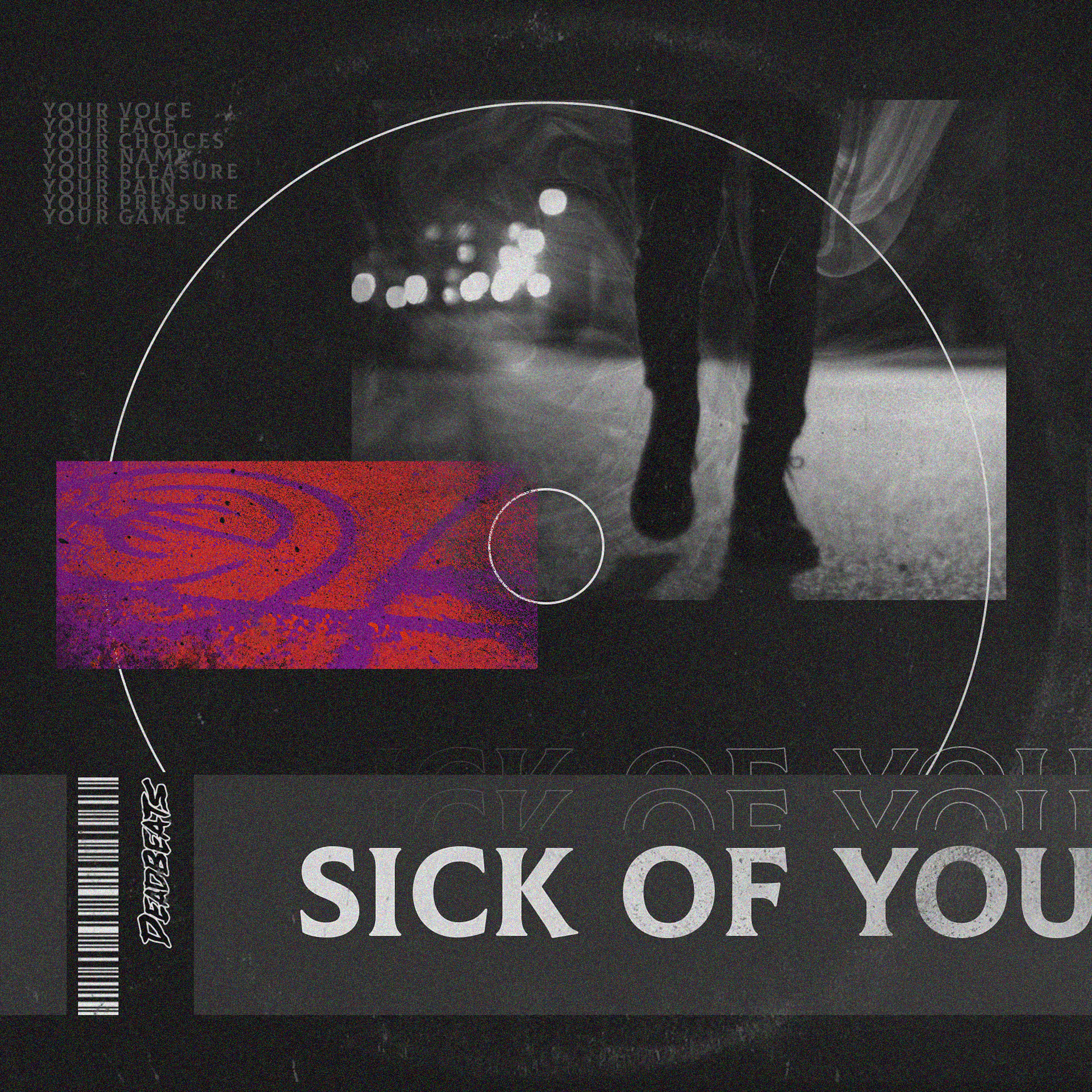 DNMO & Sub Urban - Sick of You

There's a reason certain relationships are called "toxic": they bring you down, leave you reeling, and yet they're so addicting that you can't quite walk away. Well, DNMO has had enough; the 17-year-old UK artist takes a stand against a toxic relationships in his distorted teenage love song, "Sick of You." The track exemplifies DNMO's complex sound through its multi-layered approach, delivering soulful melodies entwined with organic instrumentals and a tinge of darkness throughout. DNMO teamed up with Sub Urban for the release, which is out via Zeds Dead's Deadbeats label and is the premiere track from his upcoming EP. Stay tuned for more new music from the EP dropping soon, and check out what DNMO and Sub Urban had to say about "Sick of You":

"Sick Of You" was written about a girl in your life that you cherish more than anyone else. It's about old habits, ritual attraction and at times, pity, obscured the fact that this girl was a toxic ailment towards everyday life. For this track, Sub Urban and I spent a week writing music in the studio together, which really helped us reach a whole new level of songwriting. Through that experience we were able to capture the high energy vibe we were feeling at the time". – DNMO & Sub Urban

At just 17 years old, DNMO is already making serious waves in the discerning dance music community. He found a home at Zeds Dead's Deadbeats label, where he has released several tracks. DNMO's sophisticated sound holds its foundation in soulful melodies with electronic vibes, while still keeping an organic touch through the use of live instruments. In 2018, he made his U.S.debut at the Red Rocks Amphitheatre, making him the youngest electronic artist to ever play at the iconic venue, which he quickly followed up with festival debuts at Electric Zoo and HARD Day of The Dead. In his first few months of touring, he performed at venues such as Ministry of Sound, Aragon Ballroom, and Exchange. He wrapped up 2018 by touring with Ghastly and Ookay throughout the United States. DNMO has set incredibly high stakes at an early place in his career, but he's not going anywhere but up!