Siege Releases ‘Reach Out’ On Toolroom With A Killer Remix 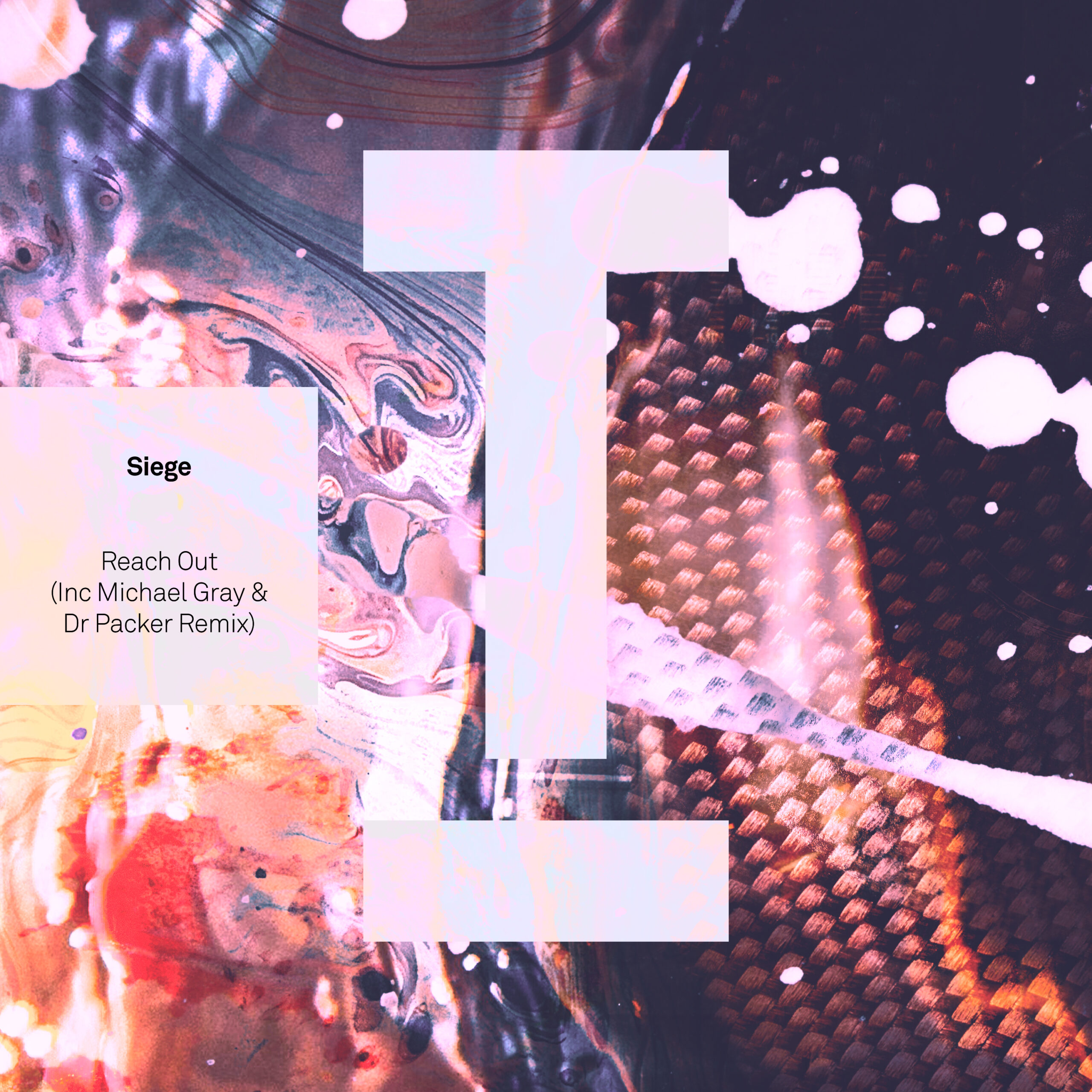 Siege Releases ‘Reach Out’ On Toolroom With A Killer Remix

With sunshine, blue skies and good times on the horizon, Toolroom is ready to usher in the summer in a huge way with the brand new summer hit from Siege – ‘Reach Out’. Making his return to the label, Siege is back with a record that promises to steal the spotlight and your all-time favourite tune. Big favourite of Carl Cox, Alan Fitzpatrick and Adam Beyer, Siege has firmly planted his foot in the scene having released a selection of quality records already this year like, ‘Give It Up’ with Mark Knight, a collab with Eli Brown and a killer remix of Green Velvet and Technasia’s hit ‘Suga’.

Flawlessly proving just why he is one of the most exciting artists and producers out there in Dance Music right now, Siege flexes his talents on ‘Reach Out’. One of his best releases yet, Siege has reworked classicGeorge Duke’s classic 1983 hit ‘Reach Out’ into the feel-good dance track of the summer. The track itself is pure ecstasy, from the sublime vocals and chorus melodies to the solid instrumentation of the record itself. Siege manages to retain every single drop of the feel-good magic that resonated throughout the original, reinvigorating the sound for the clubs of 2021.

The single also features a killer remix from Michael Gray and Dr Packer who bring their signature style and sound to the record, emphasing the Disco elements to a whole new level. This is a euphoria laced Disco House record through and through, ‘Reach Out’ is a sure fire summer hit, classic in the making who has brought the infectiously catchy classic record back to life in a completely fresh and new way. 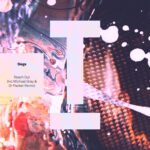