Sigma – Nobody To Love 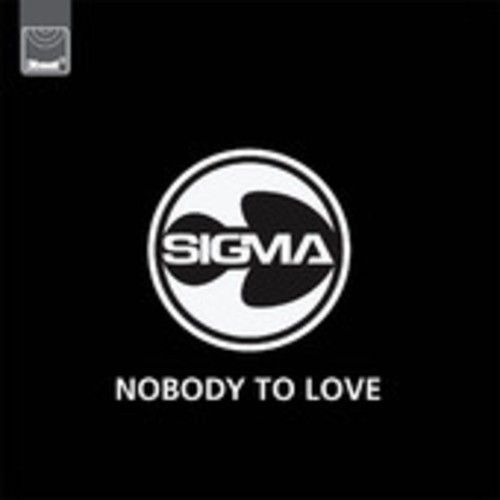 Sigma – Nobody To Love

Following the success of “Rudeboy”, top UK drum and bass duo Sigma are back with a massive new single – “Nobody to Love”, check out the brand new video.

Originally created purely for their DJ set, “Nobody To Love” ( a great twist on Kanye Wests ‘Somebody To Love’) took on a life of its own after other DJs heard it out on the circuit. The track has won support from the likes of Annie Mac, Mistajam, Rob Da Bank, DJ Friction, Phil Taggart and Alice Levine as the tracks finds itself on heavy rotation across the board on Rasio 1 and Kiss.

Sigma are currently touring the globe – they’ve already played Dallas, London, Vancouver and Antwerp, where their performance of “Rudeboy” with singer Doctor set the Rampage DnB festival alight! They’ve got gigs coming up in NYC, San Francisco, Romania, Canada, Prague, Budapest and Milan as well as many more dates across the UK.