Signalling the launch of his new pseudonym, ‘Error’ is the upfront cut from Antonator 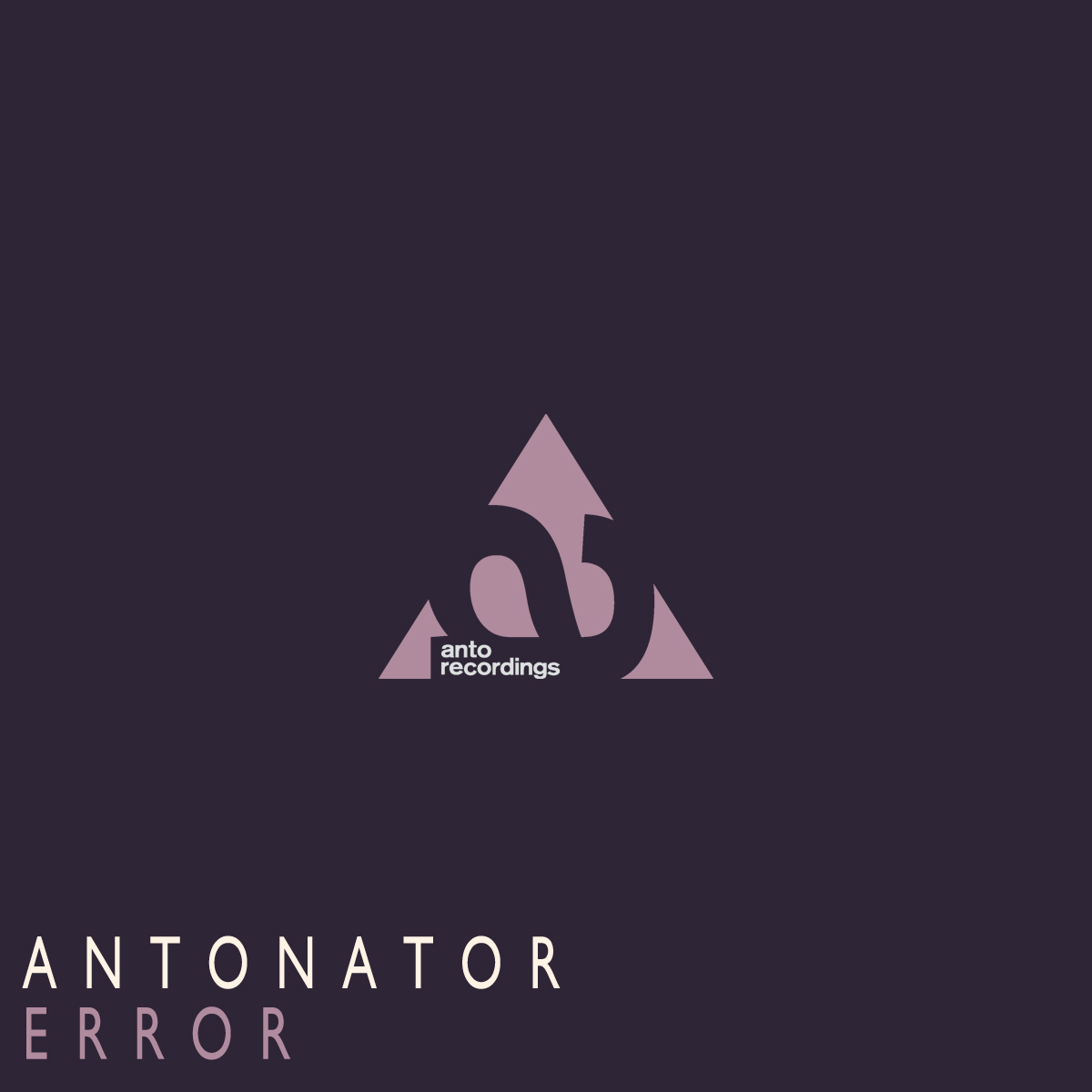 Signalling the launch of his new pseudonym, ‘Error’ is the upfront cut from Antonator

Fresh up & signalling the launch of his new pseudonym, ‘Error’ is the upfront cut from Antonator.

Hailing from Athens & based out of Stockholm, Anto has been producing music since the late 90’s & in 2007, he won Pete Tong‘s prestigious Bedroom Bedlam competition – with his track ‘Wonderful Strings’.

In 2009, one of his subsequent remixes reached #1 on Hypem & since then, Anto has been releasing on his own label imprint Anto Recordings – receiving support from the likes of Utah Saints, Tocadisco, Robbie Rivera, Mason, Crystal Method & many more.

Fast forward to the present, with a focus on modern House music & a twist of nostalgia – it’s now the turn of Antonator to take centre stage as he presents his latest studio creation, ‘Error’. 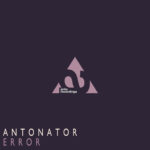