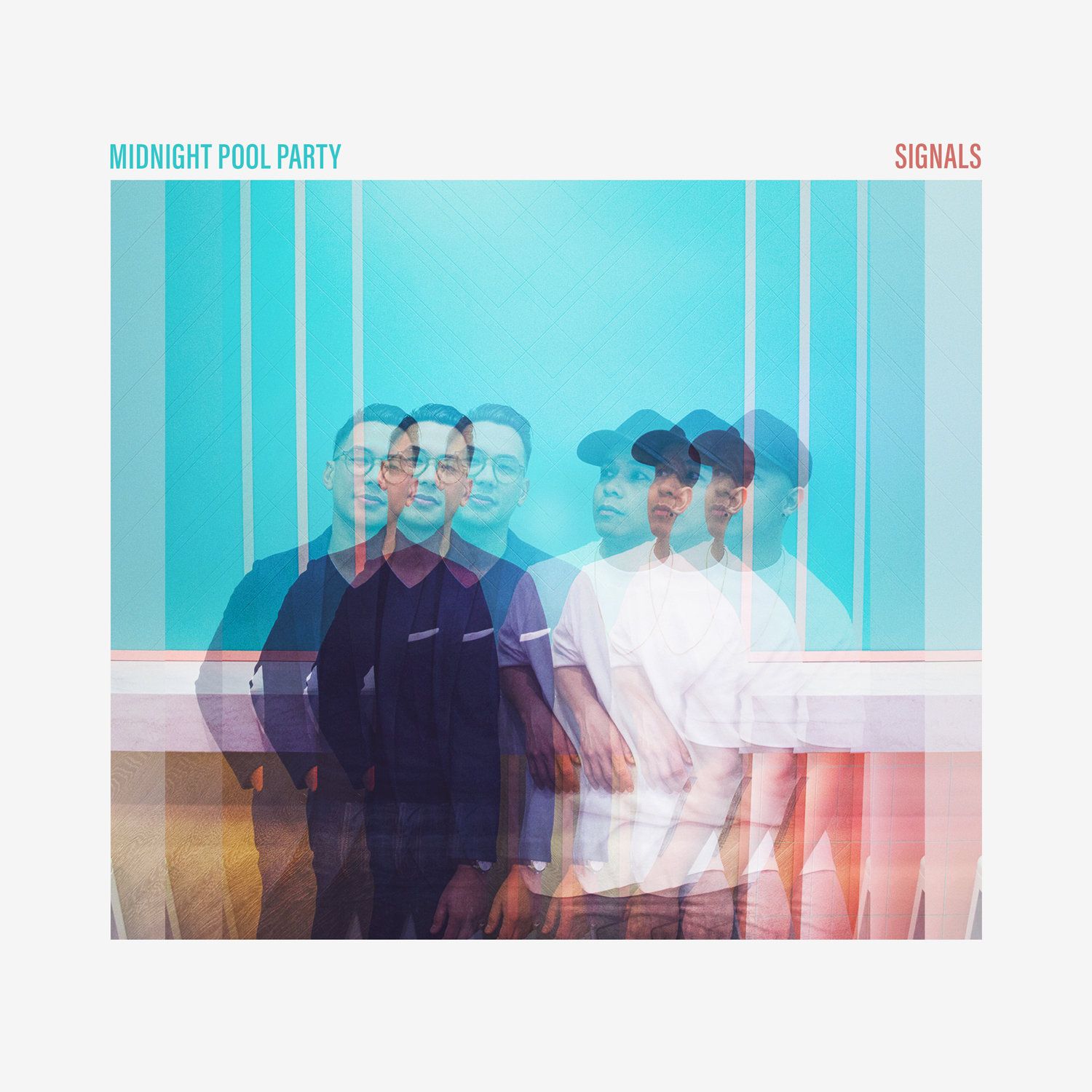 Since the release of their recent debut EP “Dalliance”, Sydney boys Midnight Pool Party have been busy creating more of that addictive electronic dance music we’ve all come to love.

“Dalliance” was definitely a stepping-stone for the producers as it showed an evolution in their sound and image. So much so, they decided to take things into their own hands for this release.

“We are constantly growing and learning as artists, and after Dalliance we wanted to step it up. We were working with other producers in the past, but we thought it was time to take what we had learned and write and produce our next single,” they said.

‘Signals’ is their latest offering bringing us those funky, disco-electronic vibes very reminiscent of Drake’s ‘Passionfruit’.

“We wanted to create a track with a smooth vibe, but implement an MPP groove suitable for our audience and the dance floor. We played around with so many different sounds, and different rhythms and we slowly pieced everything together until it sounded right and felt right. We had to make sure that we had an emotional connection to it, but that it also made us move and shake,”they said.

The track is a dance-chiller with smooth vocals that recount a time where miscommunication got the better of a relationship.

“Whether you’ve been in a relationship for a short or long period of time, you will always have moments of miscommunication and ultimately, you don’t want to give up,” they said.

Midnight Pool Party makes music that is easy on the ears and quite timeless in their production quality.