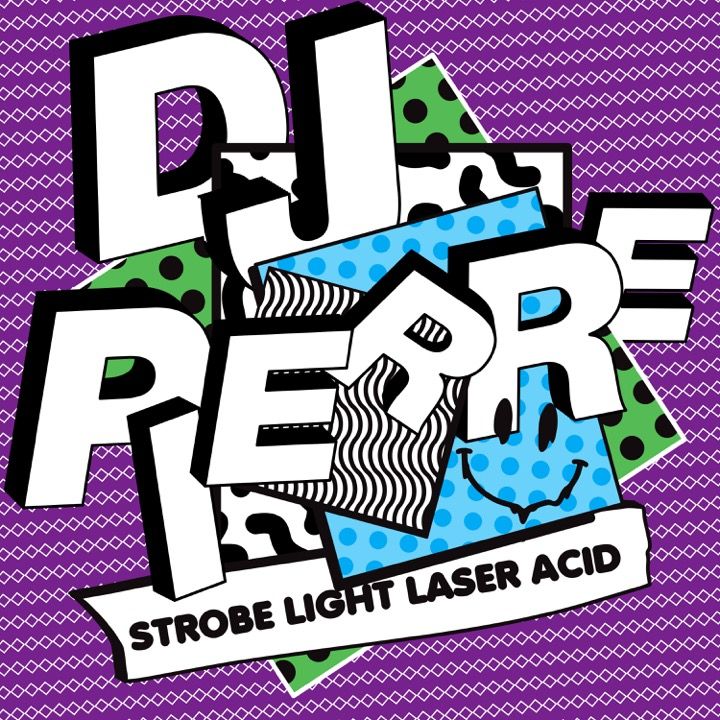 This November, Get Physical has the honour of releasing the first ever album from Chicago house luminary DJ Pierre. Before that, they drop one of the singles from the LP with a special remix by Zombie Nation.

Pierre, by anyone’s standards, is a pivotal character in the story of house music. Active since the ‘80s, inventor of the acid sound with Phuture, the man behind the famous WildPitch style of tracks and remixes and a veteran of labels like King Street, Strictly Rhythm, Nite Groove and International Deejay Gigolo, he’s done it all. The new album rounds up all these highlights and includes some new exclusives along the way.

One is ‘Strobe Light Laser ACID,’ surely one of the most aptly named tracks of 2017. It has a laser-like strobe surveying the horizon, dehumanised robot vocals and a bright acid line pulsing away above stiff, forceful drums. It’s one to melt minds in big warehouse spaces, and is another winner from Pierre.

Zombie Nation is a master of this freaky, alien sound with a musical history that includes chart topping releases alongside underground killers released over a near 20 year period. His superb remix takes the original and makes the drums and groove more elastic and bouncy, with piano chords bringing a little light and colour to the still acid laced track.

This is a searing cut from one of the best in the game… let the album countdown commence.