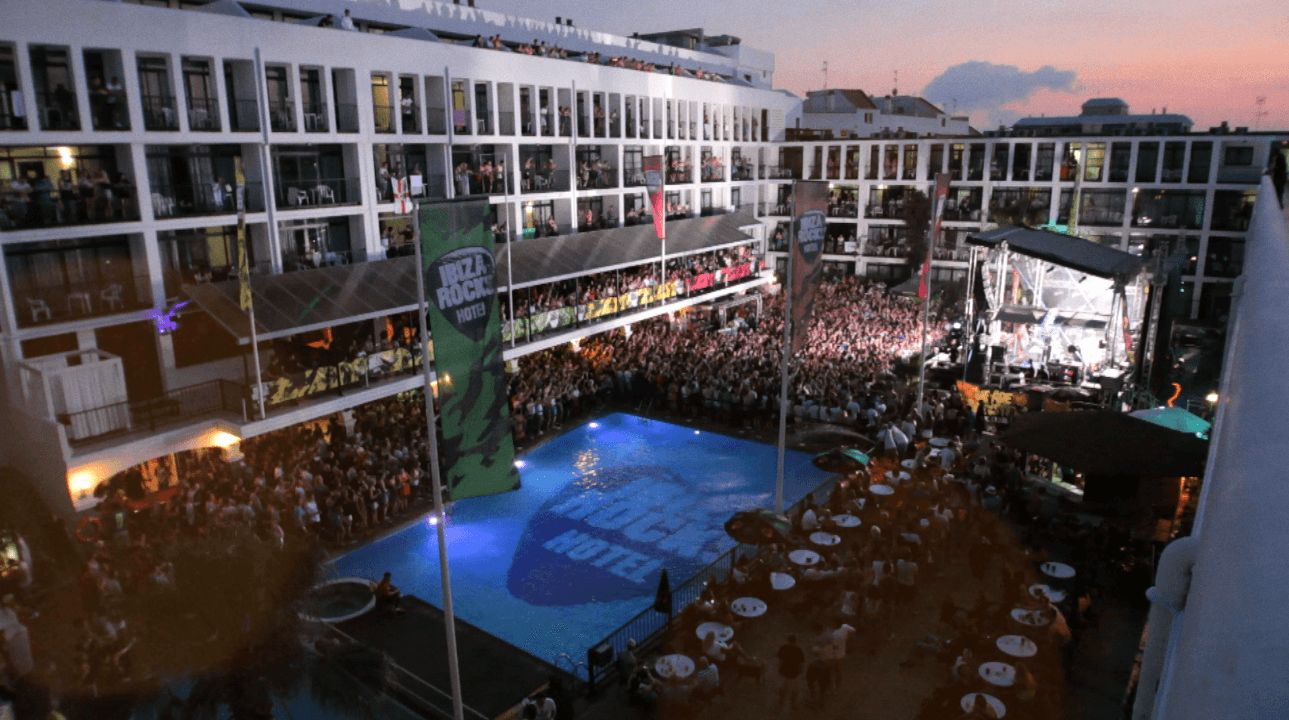 What do a signed Franz Ferdinand drum skin, a Nile Rodgers T-shirt and a Beady Eye poster all have in common? All three form part of a unique 46-piece online auction in aid of Teenage Cancer Trust which goes live on Sunday 12 January.

Supported by some of the UK’s biggest chart-topping musicians, the auction includes exclusive signed items thanks to a partnership Teenage Cancer Trust has with Ibiza Rocks and Mallorca Rocks. During the 16-week summer season last year, Ibiza Rocks and Mallorca Rocks raised £3,700 for Teenage Cancer Trust through guest list donations, the creation of bespoke merchandise and general collections. Now this one-off memorabilia auction is set to raise even more money for young people with cancer across the UK.

Ibiza Rocks and Mallorca Rocks bring the biggest bands and DJs to play live in concert under the Balearic stars from June to September. Jake Bugg kicked off the 2013 festival and artists such as The Vaccines, Bastille, Professor Green, Franz Ferdinand, Biffy Clyro, Ellie Goulding, Example and Foals played throughout the summer. The 2014 season opens on 4 June with Haim and The 1975 follow a week later. The rest of the 2014 line-up will be announced shortly.

The ebay auction starts at 8pm on Sunday 12 January and fans can start bidding here http://members.ebay.co.uk/ws/eBayISAPI.dll?ViewUserPage&userid=teenagecancertrust  Running until 8pm on 19 January the auctions features:

All money raised will be donated to Teenage Cancer Trust. Every day in the UK, around seven young people are told they have cancer. Teenage Cancer Trust funds and builds specialist units within NHS and provides dedicated staff, bringing young people together so they can be treated by teenage cancer experts in the best place for them. For more information visit www.teenagecancertrust.org