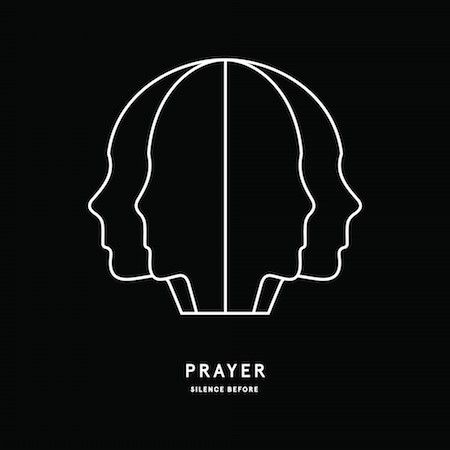 After almost a year of silence, experimental producer Prayer presents his sophomore EP ‘Beneath,’ the next release in line from the Grade 10 collective. To announce the EP, Prayer has writtern 11 minute composition ‘Silence Before’ – a symphonic track developed in three movements that explores the role of classical method in modern production.

“Silence Before is developed through three movements. Like the three part symphony it consists of a fast opening section followed by a slower middle, and ending again with a fast final. The piece reflects upon the influence of classical trends on current electronic music. There are two main keys present in Silence Before. E minor and A Minor. The calculated move to the latter at the end represents the trend in symphonic works in the 19th century of modulation to unexpected keys.”