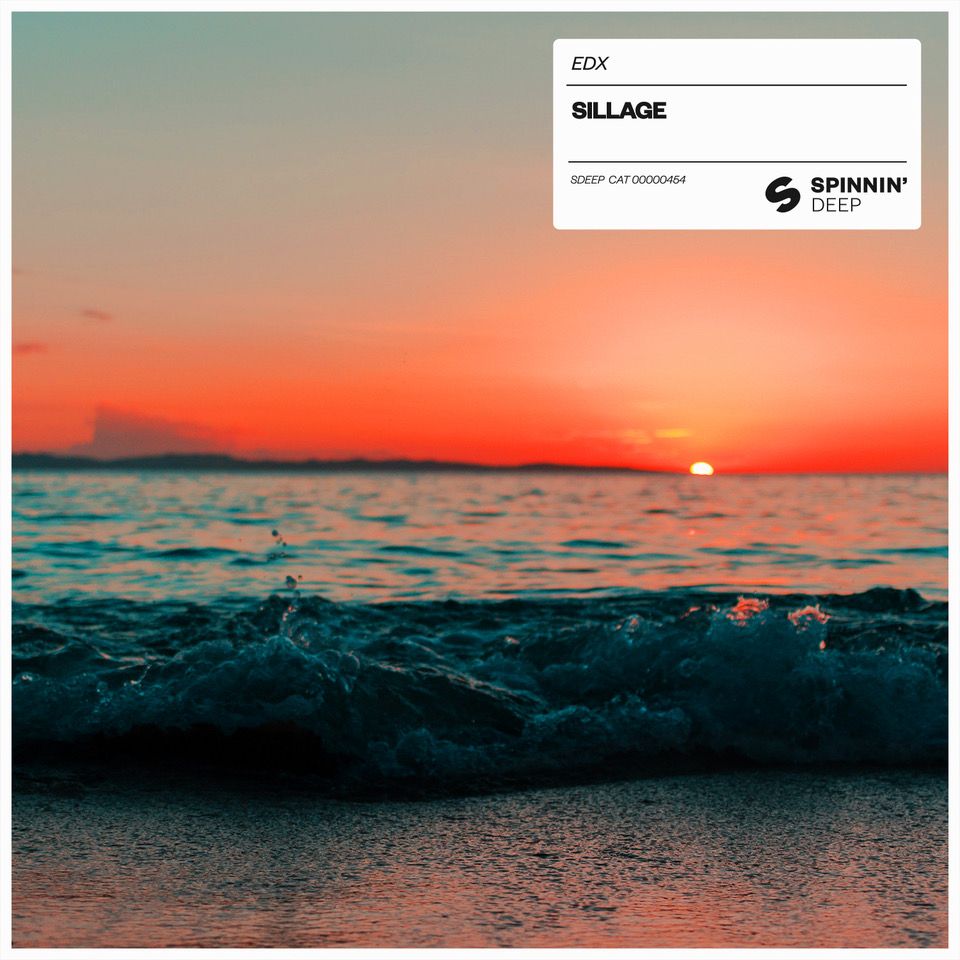 In the midst of his frenzied Make Me Feel Summer Tour, which will see the Sirup Music label boss take on upwards of forty shows (including multiple White Isle performances at Ushuaïa and Hï) before the end of September, Maurizio Colella now presents one of the undisputed records of the summer – ‘Sillage’.

Out now via Spinnin’ Deep, ‘Sillage’ was premiered as an instantly sought-after ID at De Schorre Park, Belgium, as the fitting finale of EDX’s memorable Tomorrowland performance on July 28, 2018.

Recently celebrating twenty-five years at the forefront of the industry, this record comes half way through an already immaculate 2018 for the prolific producer, whose three releases this year (‘Jaded’, ‘Anthem’ and his remix for Janelle Monae’s ‘Make Me Feel;’) have all topped the official Beatport charts within days of release.

With over 150 million plays to his name in the past year alone, Maurizio Colella is clearly a producer still at the very top of his game. Travelling across multiple continents on a weekly basis, showcasing his unique brand of sexy, summery house music to some of the most prestigious dance floors the world over, the Swiss-Italian powerhouse is clearly showing no signs of slowing down whatsoever.

With a weekly radio show currently broadcast to over forty countries twice a week and a slew of unreleased music due for release over the course of the year, EDX looks set to make 2018 his most successful year to date.

For up-to-the-minute EDX news, be sure to follow his official social channels below.