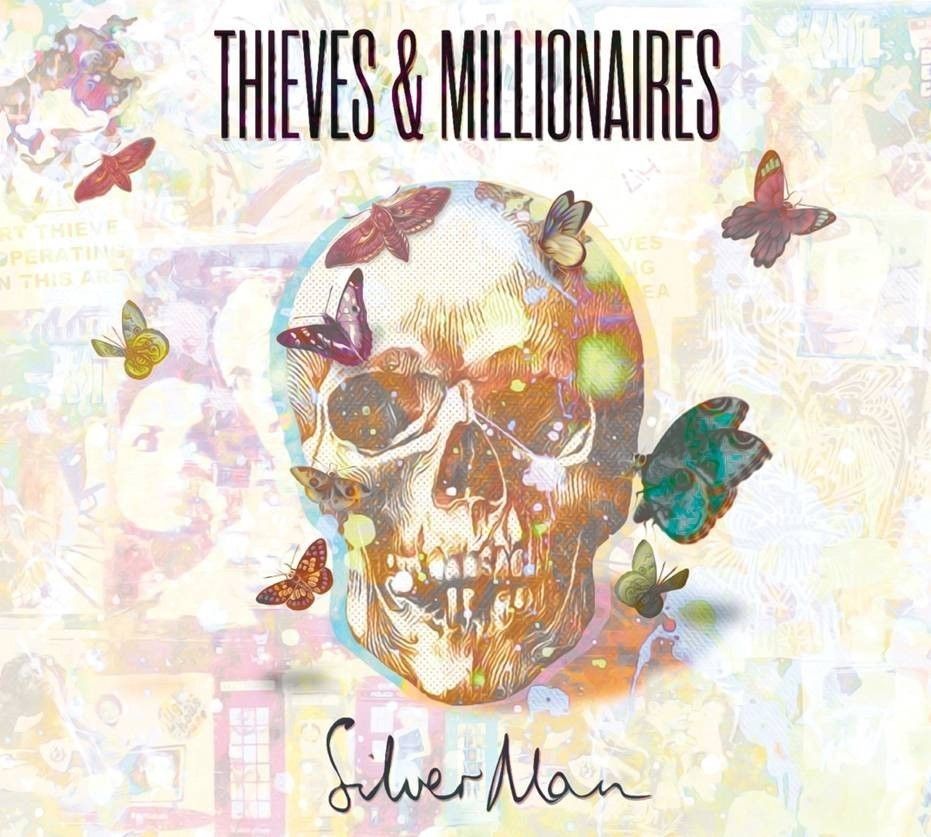 Silver Man is the moniker of Outpost Media founder David Silverman.  Giving up the dream of becoming a producer in his late twenties in favour of building one of the UK’s leading Music PR companies, ‘Thieves & Millionaires’ is the highly anticipated debut album from the talented producer, out 24th March 2014.

The album showcases David’s artistic and intricate approach, often mixing in slow drum beats and loose percussions to instrumentally focused compositions with an electronic flavour. Tracks such as ‘Analog X’, downtempo at its darkest with haunting vocal samples and ‘Innerspace’, an ambient assortment of delicate piano chords, strings and saxophone, both reflect his ethereal and melancholic style.

David’s songs were made over a 5 year period, and his musical influences can be said to come from anything from Ninja Tune artists through to the likes of RJD2, Bonobo, and the Tru Thoughts sound in general.

Hailing from Manchester, David’s story begins with a career forged in music, playing in several bands before being awarded a £5k Awards For All Lottery Grant to set up a community based record label and night, Propaganda, in 1999. He went on to forge a path within music PR, working with The Big Chill Festival, Ninja Tune, Warp, Stones Throw and a list of artists, festivals and labels too numerous to mention.

Continuing with his own music projects, he received early interest from Hope Recordings and Pork Recordings and eventually signed a deal with Tru Thoughts in 2003, whilst still DJing and promoting nights all over London.