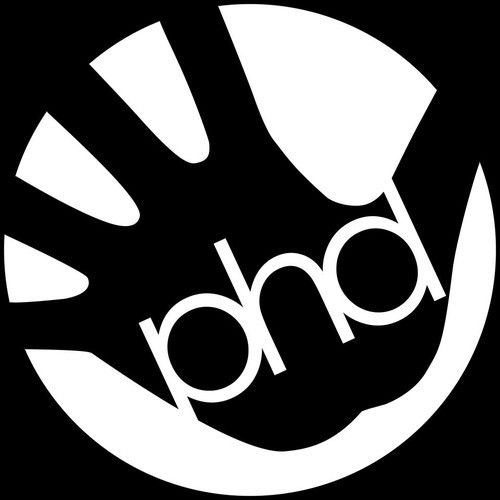 Silvo Leeroy is a London based producer who’s fast emerging on the scene of underground house.

Heavily influenced from the 4×4 garage era and the cool underground deep tech house movement, his love of house has seen him take to the mixing desk and keyboards over the last few years.

With a passion for deep driving bass synths sounds, punchy kicks and classic vocal samples, these are an apparent staple in his self-titled “London Sound”.

Silvo has taken inspiration from his favorite’s Todd Edwards, Tuff Jam, Noir and Copyright with ‘Accent’ seeing support during sets by the likes of Sonny Fodera, Juliet Fox and Simeon Belle.