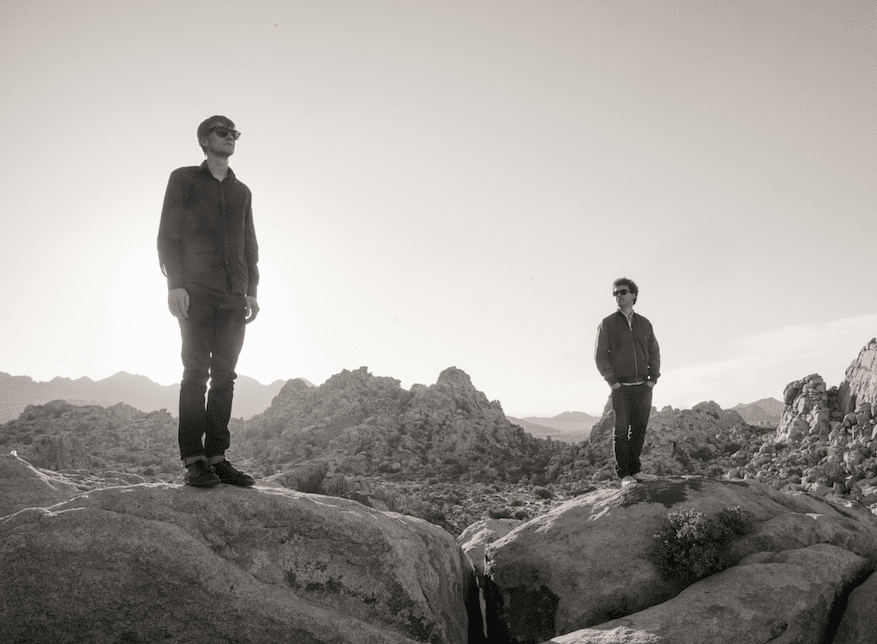 In just 7 short weeks EXIT Festival will open its gates to thousands of party revelers who look forward to spending the next four days being entertained by some of the World’s greatest DJs and bands. 2015 marks the 15th birthday of the Serbian super festival and once again this year we are bringing a taste of EXIT to the UK with some very special events planned featuring some of our favourite EXIT guests past and present. One of the most important of the shows happens in the arguably the party capital of Europe, London and does so on the 20th June at Ministry of Sound.

Join Ministry of Sound and soon to be EXIT favourites Tom and Kyle as they begin their “Road to Serbia”:

This is the second year EXIT has partnered with the South London club to bring you another stand out party in the clubbing calendar. Headlining the night on Saturday 20th June is James Ford and Jas Shaw aka Simian Mobile Disco; two men who burst on to the scene with their 2007 album ‘Attack Decay Sustain Release’, which garnered rave reviews and firmly established SMD as leaders of the acid house-rock-crossover scene. And if their latest album, Whorl, is anything to go by, SMD are showing no signs of slowing down. Whorl was written over the course of three days using only analogue synthesizers and a sequencer and was also largely recorded in the Californian dessert in front of a live audience. The music itself betrays this, capturing the wide-eyed energy with which they approached the album. Now they are set to return to the dancefloor. Why not join them?

NYC’s Kim Ann Foxman, notorious for blessing crowds with her raw electronic beats, will support SMD. Following recent collaborations with artists such as Maya Jane Coles and Ron Jason, and the release of her remix of ‘Sunset’ by The XX on Young Turks, she is now back in the studio, and we can’t wait to see what 2015 has in store for her.

wAFF will be joining the others in the box with his distinctive blend of techno and deep house. Since he started laying down beats at the age of seventeen, he has released tracks on Hot Creations, Hottrack and Cocoon. Last month he dropped his latest EP, Fat Gash, which received raving reviews. Give it a listen. Rounding things off is SE7EN, bringing with him the latest in underground house and techno. Over the last couple of years he has remained in popular demand, playing at festivals like EXIT, Secret Garden Party, and Glastonbury. He has also held down several residencies in London, and sure knows how to get a party going.

Over in the 103, disco rules with Chesus and Purple Disco Machine, so tighten up your weaves and put on your weekend-best, because this is one party you don’t want to miss out on.