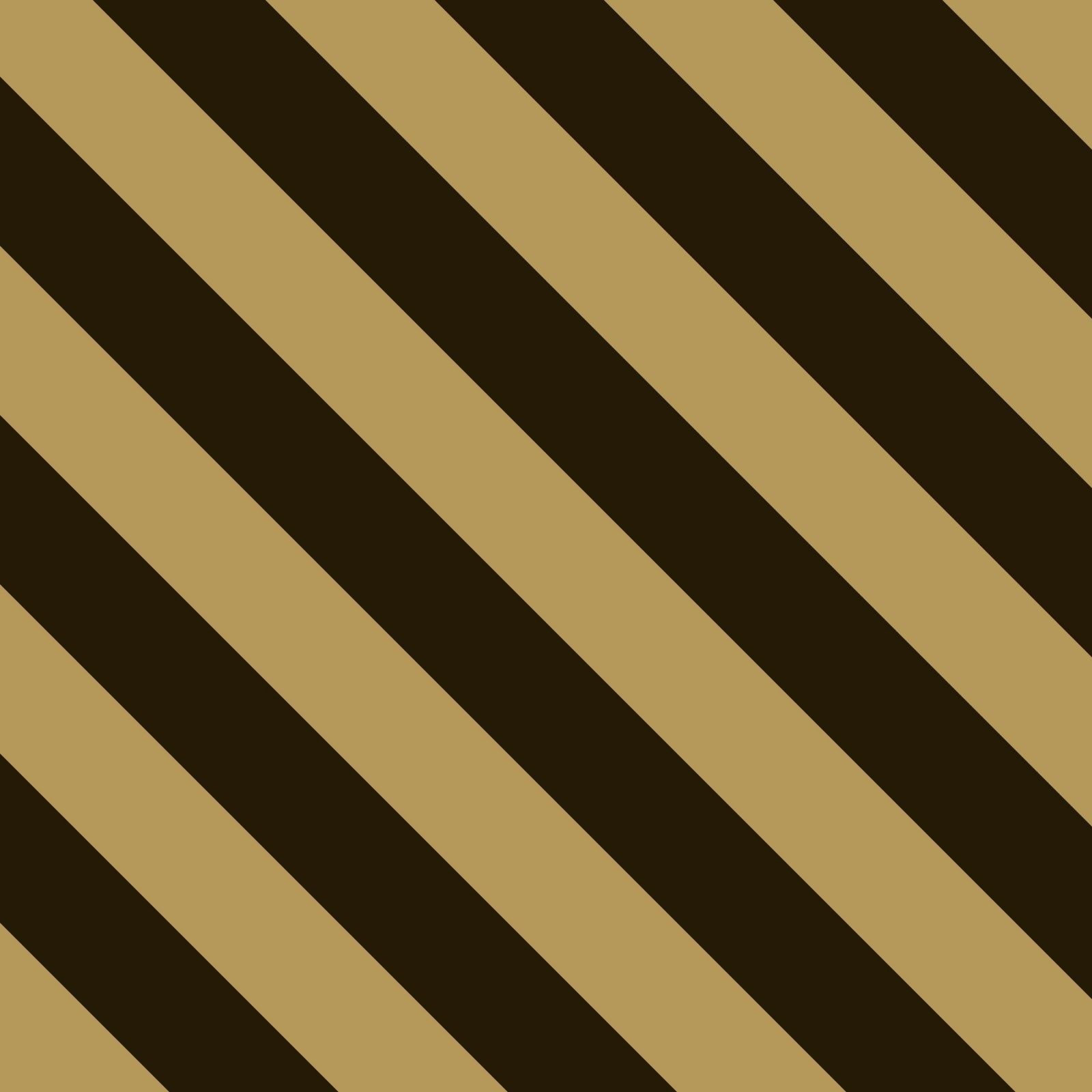 The label will soon release the second ‘Content’ sampler, Ralph Lawson ‘Content Part 2.0’, featuring a new production from Simian Mobile Disco, ‘Parson’s Nose’, which is available to stream now, plus Cassy’s Raw Mix of David Duriez’s ‘Get On Down’, and Matthew Herbert’s remix of Maya Jane Coles’ ‘Senseless’.

Ralph Lawson ‘Content Part 1.0’ featuring Eats Everything with ‘Adam’, and Franck Roger’s ‘Too Blind To See’ is currently available to buy via Juno and Phonica, and can be streamed via 2020Vision’s Soundcloud page.