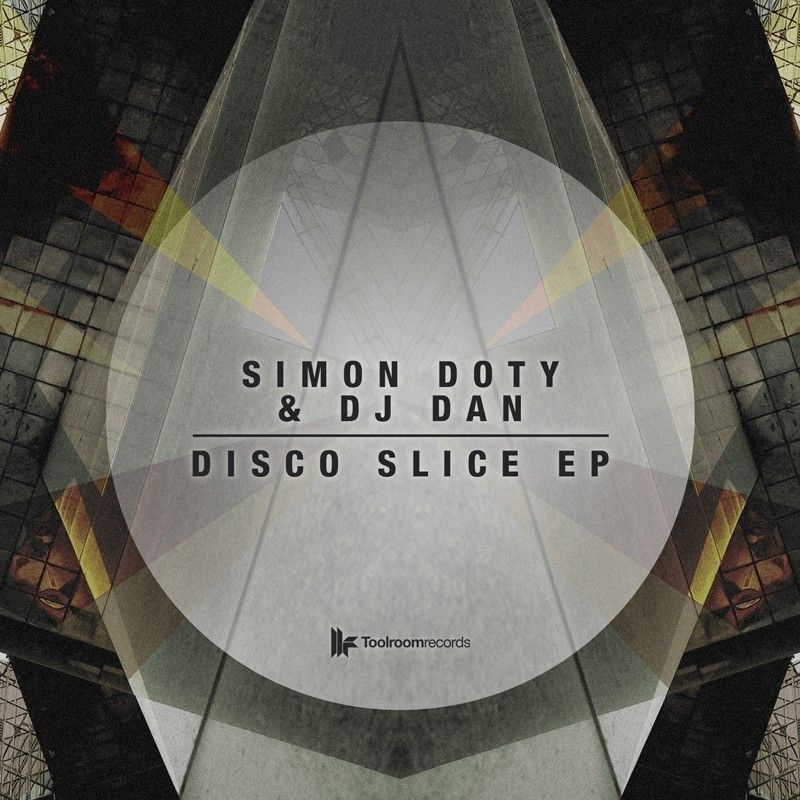 In a short time, Simon Doty has quickly made an impressive name for himself, winning support from the likes of Richie Hawtin, Dubfire and UMEK. His unique style of house and tech house brings house and techno elements from various eras together, whilst still remaining cutting edge and forward thinking. After contributing a string of unforgettable tracks to Toolroom Records compilations, he teams up with DJ Dan for his debut release on the label.

For over two decades, DJ Dan has been a leader in the dance music scene, winning praise from legends such as Carl Cox, DJ Sneak and Moby. His sound combines the spirit of ‘70s disco with driving house and techno. This history, alongside Simon Doty’s trademark tech sound, has brought sensational results.