Simon Field Is On Fine Form With ‘Sirens’ 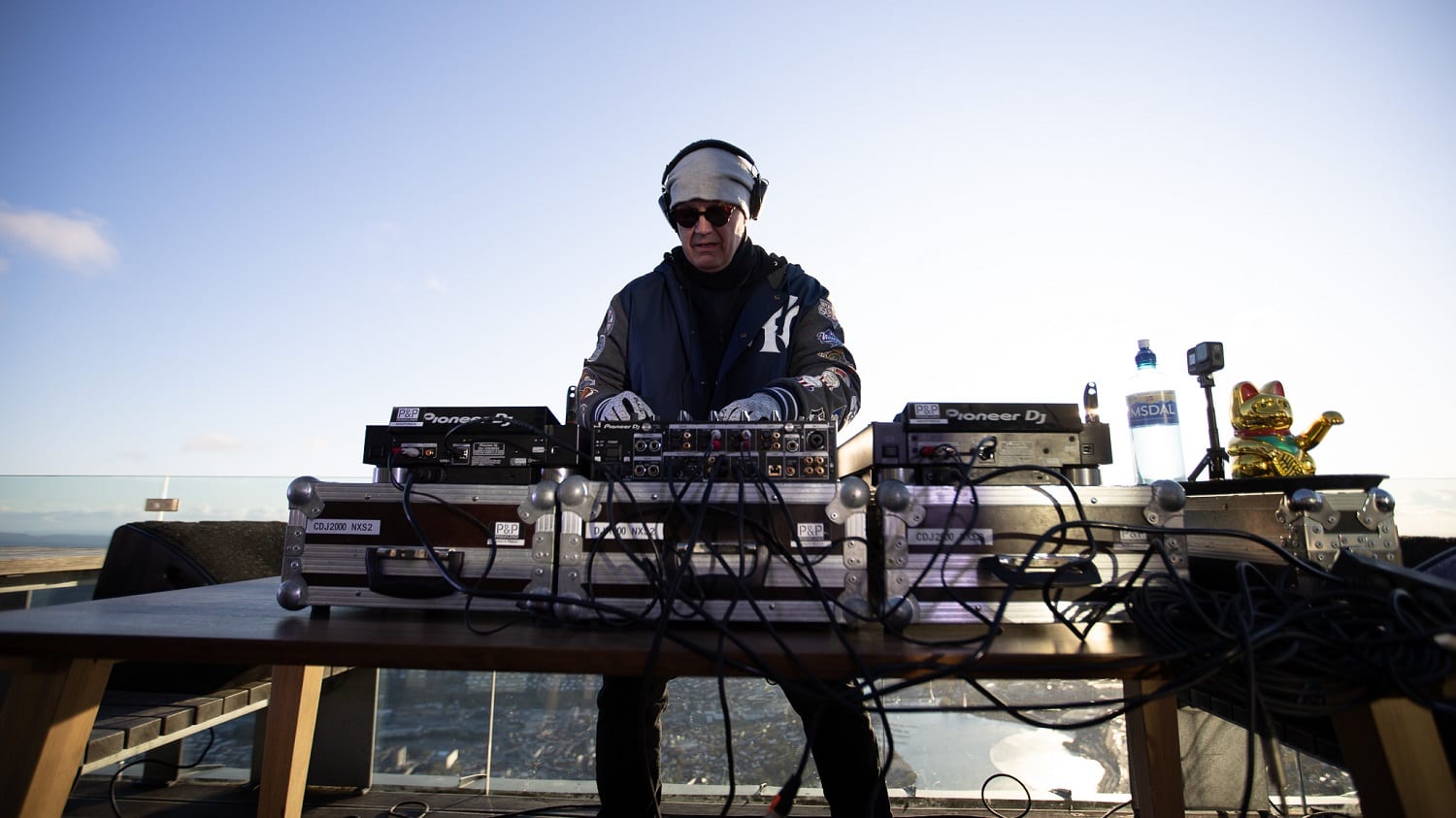 Simon Field Is On Fine Form With ‘Sirens’

Norwegian DJ / producer, Simon Field serves up yet another superb release with the release of ‘Sirens’ out now on Perfect Havoc. It’s a hypnotic and euphoric journey through deep and progressive to get completely lost in, featuring the stunning vocals of UK songwriter, Yasmin Jane. With over two decades producing electronic music, 65 million global streams, dozens of syncs across film and TV and 350,000 fans following his ‘Ibiza 2020’ Spotify playlist, Simon Field has never been on finer form.

Produced entirely on analogue gear like all of Field’s work, Sirens is off to a strong start with placement in Spotify’s New Music Friday in the UK, Norway and India, and a #2 position in Apple Music’s ‘Breaking Dance’ playlist plus a ‘New in Dance’ slot. It’ll no doubt join the lofty ranks of previous releases including ‘Is It Real?’ with Tobtok & Oliver Nelson (2 million streams) and ‘Shake The Tree’ (9 million streams), which recently featured in the Netflix series, Elite.

The recognition of Field’s work goes far and wide, from signings to Subliminal, Sony and Ultra Music, a sync to the Academy Award nominated film ‘Passenger’, and regular support from BBC Radio1 tastemaker, Mistajam.

Field made history on 9th May as the first DJ to play at the top of the majestic Ulriken mountain in Bergen. He staged his new collaborative event project ‘Nomade’ at sunset to mark Norway coming out of lockdown to crowds of just 50 people. The stunning footage was captured with ‘Sirens’ providing the soundtrack.

Yasmin Jane is bona fide one-to-watch. Her distinctive tones and meaningful lyrics have earned her support by BBC Introducing, deals with powerhouse labels like Ninja Tunes, and work alongside producers at Sony, Warner and Universal. Her recent collaboration with Perfect Havoc debut act, Co-De has already amassed well over 100K streams in under 4 weeks.

Like Simon Field, his label of choice, Perfect Havoc – based out of Hoxton, London – is killing it of late. Also a management and events company, Perfect Havoc is responsible for breaking acts such as Joel Corry, Kokiri and Tobtok, licencing to major labels around the world, and racking up over 350 million streams along the way. Its output is pure gold and Sirens is no different. 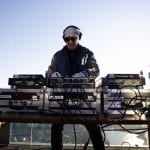