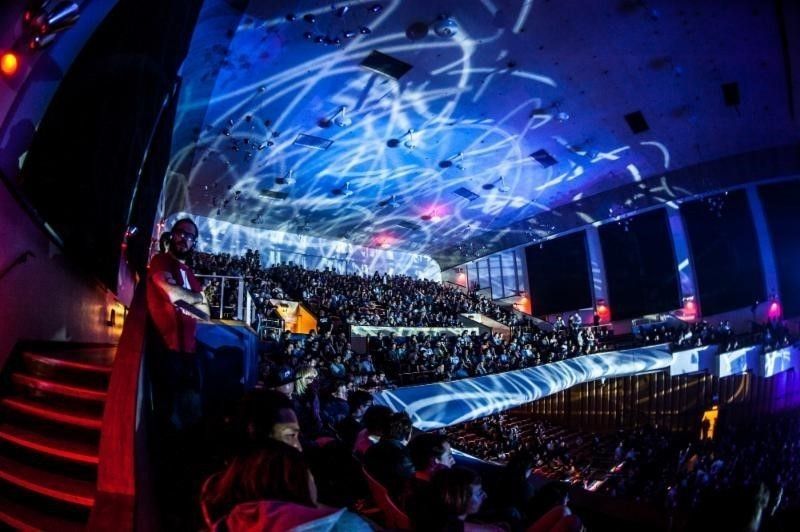 Bristol’s leading light in musical integrity are pushing the boundaries even further left of centre. Simple Things festival adds more names to its already sterling line-up, delving deeper into waters not yet charted, they’re extending their musical remit into the worlds of Grime, post-punk, electronic sound artistry, lo-fi folk, post-rock and much more.

Skepta alongside partner in grime and brother JME have been responsible for smashing a hole through the musical landscape in the past ten years. As both artists in their own right and as the feted Boy Better Know collective they’ve risen from the underground to become fully formed, yet still uncompromising chart botherers. Skepta has just announced details of a mixtape with the legendary Tim Westwood as well as a new album on the way.

London’s furious post-punk revivalists Savages join the bill. Influenced by arthouse cinema and the visceral early 80’s punk evolution, the result is a compelling concoction of growls and moans, with blistering percussive drones. Holly Herndon brings her sound of whip-cracking electro rhythms and sound artistry, underpinned by complicated choral harmonies and head-spinning bursts of white noise across. L.A’s electro-noise band HEALTH are also added along with the UK’s northern contingent Vessels who will be showcasing their electro-tweaked post-rock format.

Drawing on krautrock, electro-punk and psychedelia The Soft Moon cross the pondfor a very special UK appearance. Filtering abrasive, industrial synths with the above they create a musical noise altogether real and surreal. Bristol’s own Vessel renowned for producing moments of magic live onstage will enhance the line-up with ethereal and dream-like qualities.

Further DJ’s added to the line-up include Hemlock Recordings boss Untold, Brooklyn’s Galcher Lustwerk with his subtly lysergic house sound, a fundamental part of London’s current music scene Moxie is also added, along with Futureboogie, Pardon My French and Gramrcy.

And there’s plenty more where that came from too. With early bird and first releases already sold out Simple Things 2015 is starting to simmer up to boiling point.