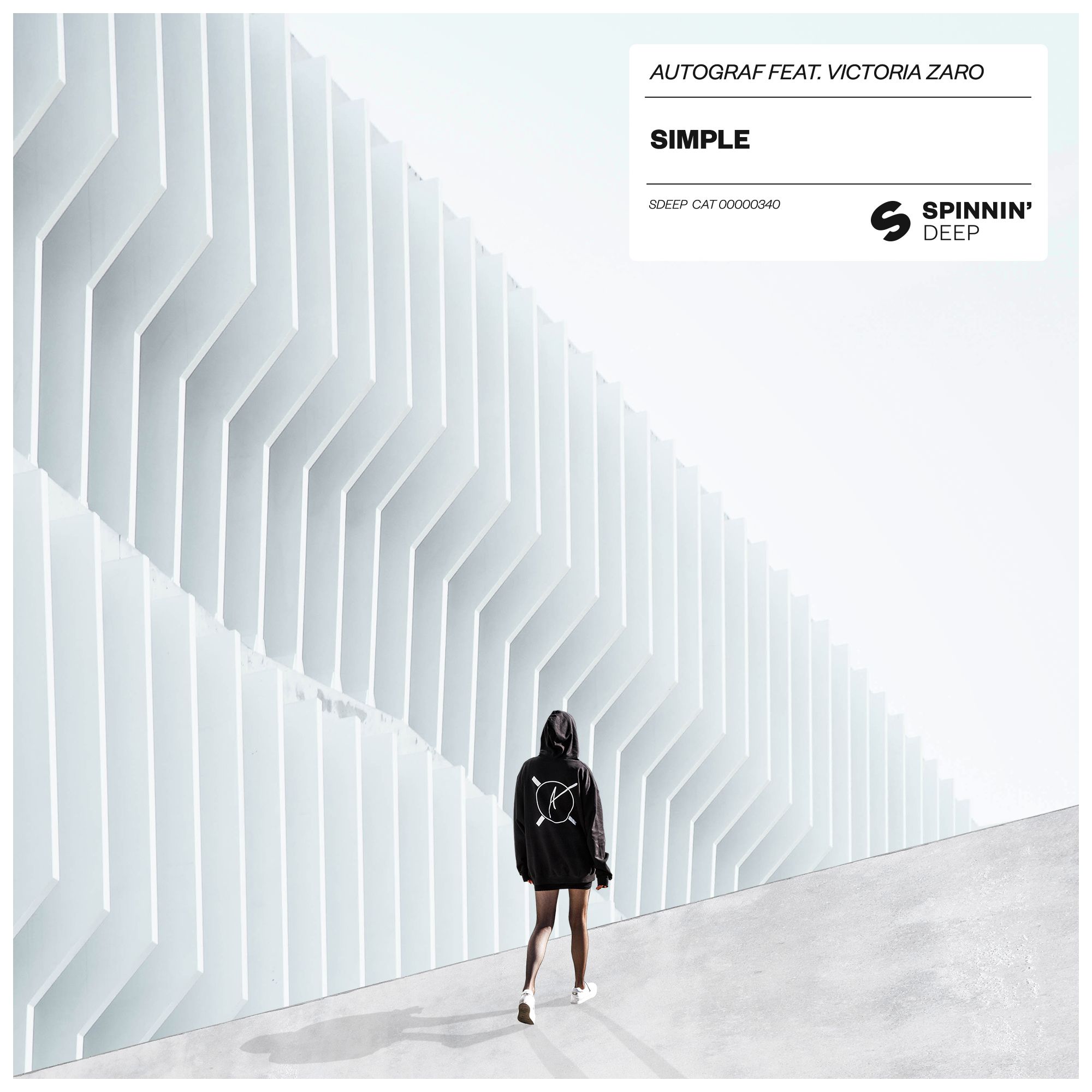 Autograf have been crushing 2017. Their official remix of Clean Bandit as well as their massive hits ‘Episode’, ‘Nobody Knows’ and ‘Changes’have amassed millions of plays and have topped the Hypem charts. They have also been constantly touring the world playing in Europe, Indonesia, and most notably at Coachella. Just as the weather is heating up the trio are back with what might be their best song of the year. ‘Simple’ sees the Chicago natives team up with vocalist Victoria Zaro for an infectious song that you’ll have on repeat all year long.

With just one listen it’s easy to see why these talented artists have created one of the top songs of 2017 thus far. They utilize catchy melodies and Victoria’s gorgeous voice to cultivate a song that will not only grasp at listeners emotions but will have people grooving on the dance floor.

You can catch this track and Autograf when they play EDC, Electric Forest, and a slew of other tour dates this year.