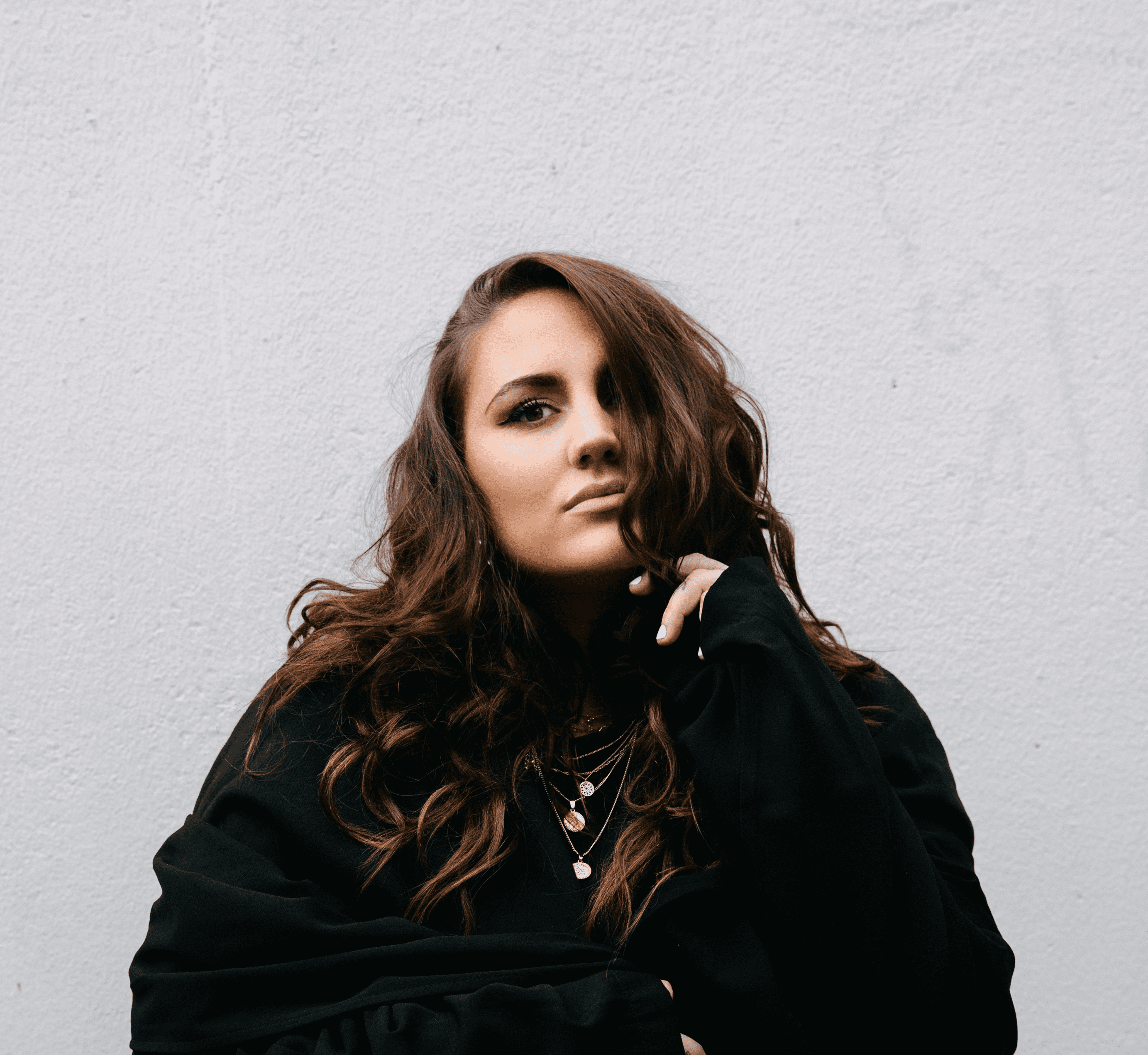 International singer-songwriter Gia Koka, known for her work with acts like Afrojack, Imanbek, Sam Feldt and Sigma, recently shared a post on her Instagram where she claims DJ duo VIZE ripped her original work and used it for another song that features a different vocalist, without any credit or compensation for her.

According to reports Gia Koka and VIZE began working together in July on the project. A deal was draft via email with all parties consenting to move forward on either a collaboration or another singer to feature on the vocals of the project. However, Gia recently discovered that an “almost identical track” title ‘Devils Cup’ was uploaded on VIZE’s official Spotify page on September 11th that features another artist. Gia alleges that VIZE “simply changed some minor details and decided that it was sufficient without permission to release the track on his own accord without sorting the relevant paperwork”. Gia posted to Instagram her take on the situation showing the similarities of the disputed project:

At the time this article was published no comment from either VIZE or their management has been made about the allegations. However, VIZE did share a post stating that due to ‘technical difficulties’ the music video for the single will be delayed.

Gia is preparing to take her case forward via all the relevant legal routes using the renowned lawyer, Oktay Duzgun known for his involvement in the Martin Garrix case against Spinnin Records. 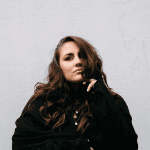