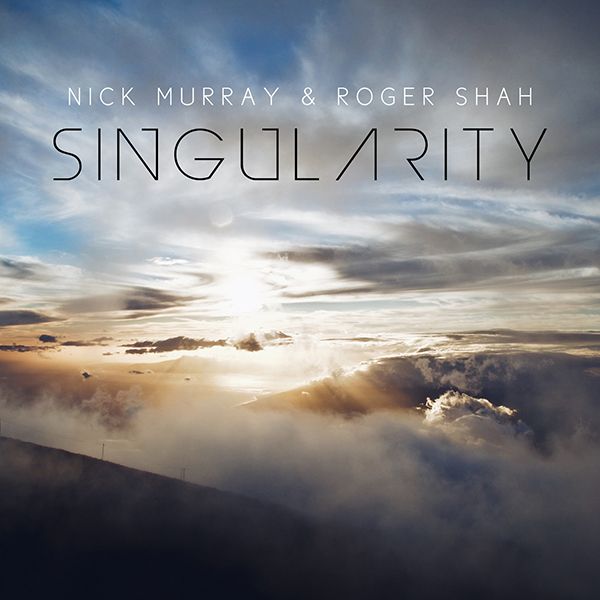 ‘Remarkable’ and rather surprising is how fans and the music industry describe what Magic Island Records’ label boss Roger Shah has been working on for the past 2 years. The dance music producer teamed up with Hollywood’s Nick Murray to showcase his second love, the film score composing, and surprises the industry with a beautiful orchestral album.

‘Before I made it into dance music, I was into classical and orchestral music. I started studying music at an early age and I always wanted to compose film scores. I think this is why my music always sounds very melodic. I’m glad that after all these years I finally made my way back to orchestral music.’

With Shah and Nick Murray teaming up for ‘Singularity’, Hollywood sees a true match made in heaven. Murray’s work has already been featured on blockbusters such as Harry Potter, Pirates of the Caribbean, The Amazing Spider-Man 2 and Fantastic Four to name but a few. The well-established composer has also been honoured with a Music & Sounds Award for the ‘Best Use of Production Music’ for trailers and promos in 2014. Indeed a hint on what to expect of this forthcoming album.  

‘Singularity’ is a heroic and tremendously compelling showcase of an up to now unseen Roger Shah alter ego. Bristling with beautifully selected choirs, orchestral fireworks and tracks James Bond, Lord of the Rings and Star Wars could have been coming with, Singularity is a sneak peek of what Hollywood holds for 2016 sound-wise.

Available exclusively on iTunes, ‘Singularity’ is OUT NOW!